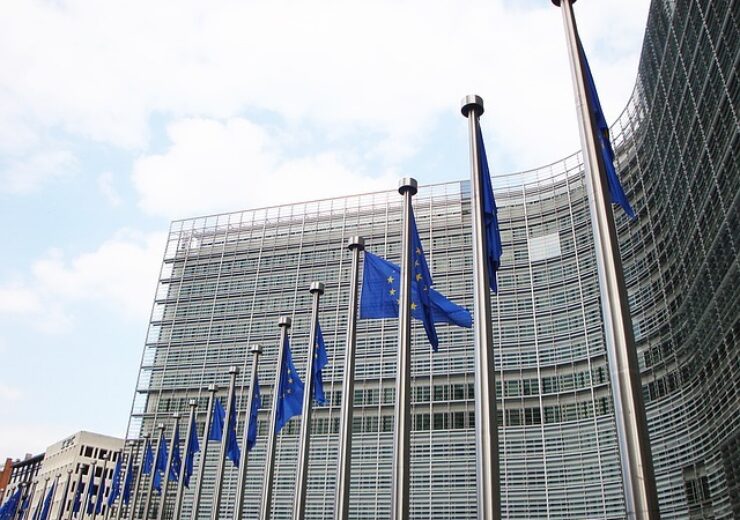 Osprey Medical (Osprey or the Company) is pleased to announce that the Company has received CE Marking for the DyeVert Power XT 2nd generation device.

“We are delighted to have received CE Mark approval for our Power XT device. The CE Mark is a very significant achievement as it ultimately enables Osprey to target the full coronary angiography market as our portfolio is now compatible with both automatic and manual injection methods.

The approval was a critical building block in our European roll-out and the timing is perfect, following the strategic alliance formed with GE Healthcare in July. With the CE Mark ensuring a comprehensive product range, plus a recently published paper by renowned cardiologist, Dr Briguori; we are confident of a strong launch in Europe through the GE Healthcare sales force later this year”

The main feature of the device is its compatibility with automated power injectors, thus complementing the Company’s existing DyeVert EZ product which is compatible with manual injection. The regulatory clearance marks a critical evolution in Osprey’s DyeVert technology, as the Company now has full coverage of the coronary angiography market in Europe.

This marks another key milestone in the Company’s European strategy following the exclusive distribution agreement with GE Healthcare announced on 30 July 2020.

Some of the key findings from this paper included: