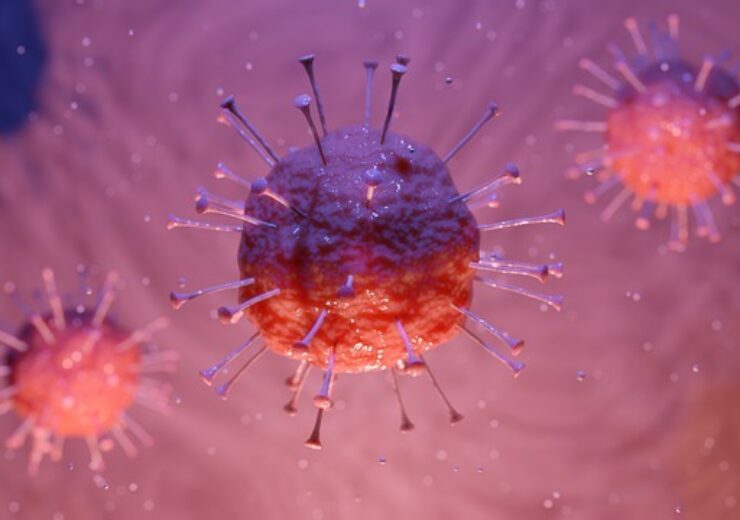 This is coupled with CDI’s 2 in 1 SARS-CoV-2 antigen microarray which contains overlapping SARS-CoV-2 peptides as well as full-length proteins. This will allow researchers, therapeutic developers, and vaccine developers, to analyze human serum for all known viruses as well as epitope level data on COVID19 antibodies. In addition, CDI has added the COVID19 S and N proteins to CDI’s HuProtTM proteome microarray.

The VirScan SARS-CoV-2 platform and HuProtTM SARS-CoV-2 are particularly useful In tandem for discovering biomarkers to differentiate clinical trial cohorts for vaccine development. As well as identifying patient-derived antibodies to be developed into therapeutics.

This platform also allows direct analysis of the effects caused by SARS CoV-2 infection, that can be developed into COVID19 therapeutics, other immunotherapies and in cross-reactivity assessment of antibodies as research reagents.

“We feel CDI’s COVID19 assay platform will significantly enable detailed interrogation of SARS-CoV-2 vaccine development and the terrible effects of this virus caused by severe inflammatory responses (i.e.cytokine storm, Kawasaki-like syndrome, etc.) which is purported to be the cause of a significant amount of the deaths associated with SARS-CoV-2 infection,” said Scott Paschke, CDI VP.

“Furthermore, our platform can enable vaccine developers to closely monitor the immunological effects of vaccines under development and aid in trial cohort development.”