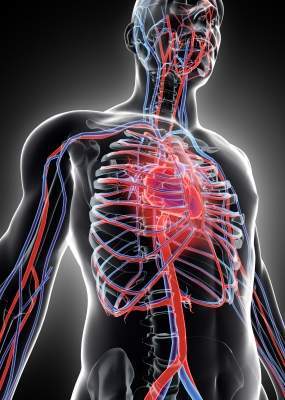 The company said that its Stealth 360 peripheral OAS was used to treat a patient in Hong Kong, which marks the first commercial use of the product outside the US.

In July this year, CSI signed an exclusive international distribution agreement with OrbusNeich to sell its coronary and peripheral OAS outside of the US and Japan.

The 360 Peripheral OAS has been designed to contact 360 degrees of the vessel wall and sand hard plaque while minimizing damage to the vessel. The technology uses a low profile orbital enabling treatment of arterial calcium via multiple access site options.

Across multiple clinical studies, with challenging lesions, OAS is claimed to have been success in lesion modifications while maintaining low complication.

CSI chairman, president and CEO Scott Ward said: “We are pleased that the first patient treated with OAS in conjunction with our international distribution partner, OrbusNeich, was a success. This positive outcome demonstrates our mutual mission to support physicians in treating patients with peripheral artery disease.”

In January this year, CSI signed an agreement to be the exclusive distributor in the US for OrbusNeich balloon products.

CSI will offer a full line of semi-compliant, non-compliant and specialty balloons for both coronary and peripheral vascular procedures.

OrbusNeich’s PCI balloons include the Sapphire II Pro which is claimed to be the only 1.0mm coronary balloon available in the US.

CSI’s Orbital Atherectomy Systems treat calcified and fibrotic plaque in arterial vessels throughout the leg and heart in a few minutes of treatment time,.

They address many of the limitations related with existing surgical, catheter and pharmacological treatment alternatives.

The US Food and Drug Administration (FDA) granted 510(k) clearance for the use of the Diamondback Orbital Atherectomy System in peripheral arteries in August 2007.

In October 2013, the company received FDA approval for the use of the Diamondback Orbital Atherectomy System in coronary arteries.