CardioFocus, a medical device company specialized in ablation treatment for atrial fibrillation (AFib), has unveiled the results from its pivotal confirmatory study evaluating the HeartLight X3 System for the treatment of AFib. 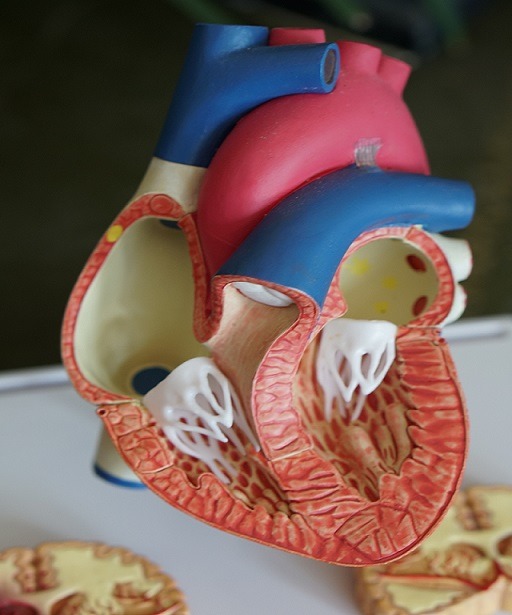 CardioFocus said that the results from the study, which demonstrated improved procedural times and outcomes, are presented during the Heart Rhythm Society’s 40th Annual Scientific Sessions held in San Francisco.

The findings were outlined by the lead investigator of the trial Petr Neužil, who is the head of the department of cardiology at Na Homolce Hospital (NHH) in Prague, Czech Republic

The company said that the study evaluated 60 patients, using the HeartLight X3 System and the results showed a consistent achievement of very rapid pulmonary vein isolation (PVI), in as few as three minutes for a single vein.

The HeartLight X3 System is a third generation AFib ablation technology designed based on the advanced features of the HeartLight Endoscopic Ablation System.

CardioFocus president and chief operating officer Burke T. Barrett said: “CardioFocus is experiencing tremendous growth; more than 6,500 patients have been treated with our revolutionary HeartLight System and the HeartLight X3 System is poised to make a real impact on the AFib ablation space with its recent CE Mark approval.

“We believe coupling the HeartLight System’s unique feature set and its safety and effectiveness profile with the straightforward introduction of X3 Rapid mode for accelerating procedures, will result in an unparalleled PVI ablation tool.”