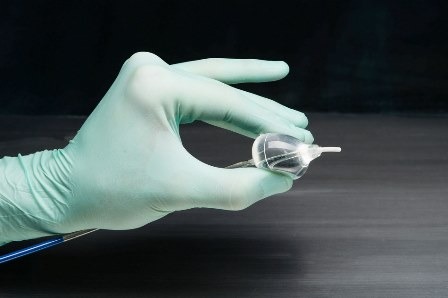 The system steadily achieved very rapid PVI within three minutes for a single vein in the pivotal confirmatory assessment of 60 patients.

The study also demonstrated that the system holds capacity to complete all required ablations within 20 minutes.

HeartLight X3 system is not yet approved for commercial sale in the US.

CardioFocus president and chief operating officer Burke Barrett said: “We are eager to begin the commercialization of the breakthrough HeartLight X3 System in the European market.

“In partnership with our physician users, we are committed to continued innovation and delivering the best treatment modalities in the AFib ablation space.”

HeartLight endoscopic ablation system was already used to treat over 6,000 patients in the US, Europe and Japan, said CardioFocus.

The next-generation technology helps to advance the speed and magnitude of target tissue contact during PVI procedures.