ClaroNav, a leader in dynamic surgical navigation for dentistry, announced that it secured quasi-equity financing from the Growth and Transition Capital team of BDC Capital, the investment arm of BDC. 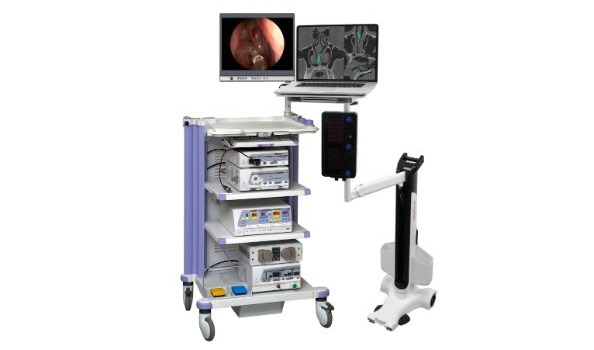 The Canadian medical device company plans to use these funds to expand the global marketing, training, sales and support activities for its flagship Navident product, which has regulatory clearance in the U.S., Europe, Canada and other countries. Navident is a tool that uses volumetric medical images (CBCT) and real-time movement tracking to help dentists place implants more precisely, less invasively and more efficiently.

“We have partnered with BDC Capital before and their financing enabled us to reach a lucrative sale of part of our business,” said Claudio Gatti, co-founder and co-CEO of ClaroNav. “Recently, ClaroNav introduced product innovations which received an enthusiastic response from the market. Navident is now a superior product with a proven ability to meet market needs. We expect the BDC Capital loan to greatly increase Navident’s market awareness, training and support, fueling the continuation of its rapid revenue growth.”

ClaroNav was spun out as an independent business in 2015 when Lexmark purchased Claron Technologies, which Claudio Gatti and his partner Doron Dekel founded in 2001. “ClaroNav is led by two highly regarded health IT specialists who have already gone through the process of successfully growing a company in this space,” said Enes Kula, director, Growth and Transition Capital for the Greater Toronto Area, BDC Capital. “Navident is already the most widely used technology of its kind in the world. We expect the use of Navident to soar as more patients around the world continue requesting dental implants.”