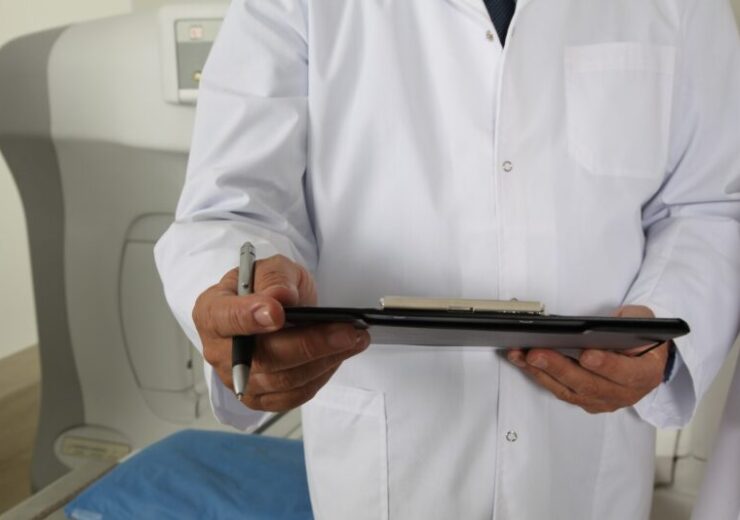 Delivered by the Cala Trio device, Cala TAPS is claimed to reduce tremor without any loss of effect over time while improving the quality of life of patients living with ET.

The study assessed the effectiveness of Cala TAPS therapy in real-world setting based on a total of 321 users who had finished at least 90 days of therapy and met the criteria for analysis.

In the study, Cala found that TAPS brought down tremor power by 71%, which confirmed previous findings from the PROSPECT study. It also reduced the tremor power by at least 50% in more than half of the patients, said the company.

Cala said that no loss of effect was noted with usage for more than a year. Furthermore, there was no significant reduction in the tremor power improvement ratio of patients from the first 90 days and beyond 12 months.

Patients who completed multiple sessions in a single day didn’t lose any of the effects too.

Cala found that patients used its therapy five to six times per week on average on instruction by doctors to use it as needed.

The majority of patients reported gains in at least one of their important daily activities. This included 65% in drinking, 64% in writing, and 74% in eating.

Cala CEO Renee Ryan said: “The fact that patients prefer Cala TAPS therapy over standard management options, with some able to reduce or discontinue medications, validates that our solution is transforming the standard of care for patients with essential tremor.

“We are proud of this real-world outcome and remain dedicated to improving patients’ quality of life and expanding access and affordability for Cala TAPS therapy.”