APTUS-Aβ blood test is an in vitro diagnostic, designed to measure amyloid beta proteins from a single sample of blood for predicting Alzheimer’s disease 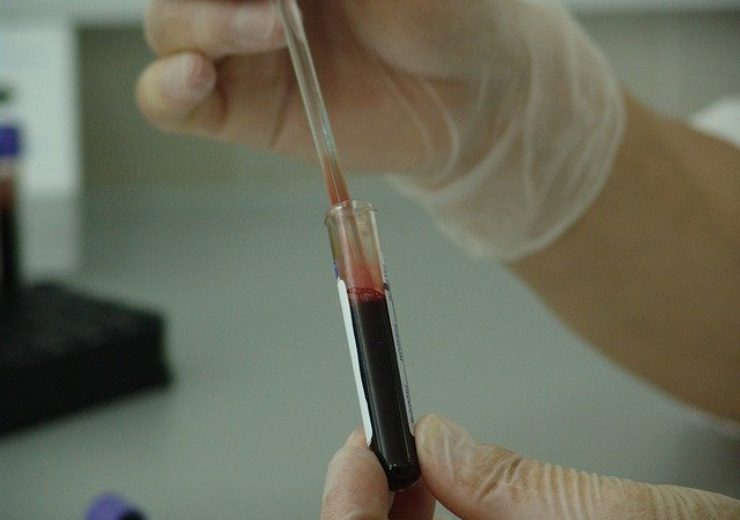 C2N Diagnostics has unveiled positive results from a study of its APTUS-Aβ blood test for identifying the existence of Alzheimer’s pathology in the brain.

The diagnostics company said that its APTUS-Aβ blood test is an in vitro diagnostic, designed to measure amyloid-beta proteins from a single sample of blood for predicting amyloid PET scan results.

Amyloid PET scans are claimed to accurately detect amyloid plaques, which indicate Alzheimer’s disease and are used in the diagnosis and management of people with cognitive impairment.

C2N Diagnostics CEO Joel Braunstein said: “We are extremely excited about the results from this study showing a high degree of agreement between our blood test and the established, more invasive and costly methods of detecting brain amyloidosis.

“With the diversity in how samples were handled and stored at the different sites, we believe that standardizing sample collection and amyloid definition can lead to an even higher level of performance than what we found in this proof-of-concept study. We are delighted that the robustness of the APTUS-Aβ blood test allowed us to reliably measure the analytes in these samples.”

The study subjected 415 samples, previously collected from individuals enrolled at six different locations across the US, to the APTUS-Aβ blood test. The blood test has predicted the existence of brain amyloid, a crucial and early indicator of Alzheimer’s disease.

C2N said that regardless of differences in collection and storage of previous blood samples at different sites, the results showed that the APTUS-Aβ blood test generated an area under the receiver operator curve (ROC-AUC) performance of 0.86.

Furthermore, the overall test performance of the test increased to an AUC of 0.90, when the results were combined with age and presence of the ApoE4 gene, a genetic risk factor for developing Alzheimer’s disease.

Braunstein added: “We realize the urgency for developing a reliable blood test that will help identify individuals with early Alzheimer’s pathology. This test will come at a much lower cost and hassle than existing methods of detecting brain amyloidosis.

“This should facilitate a physician’s ability to properly diagnose his or her patients who present to the clinic with new memory complaints. It should also identify more people who are eligible to participate in clinical trials testing new drugs in development for Alzheimer’s prevention and treatment.”