Bruker has introduced a new Maldi Biotyper sirius system, which can be used for novel negative-ion mode assay research and clinical studies in fast antibiotic-resistance testing. 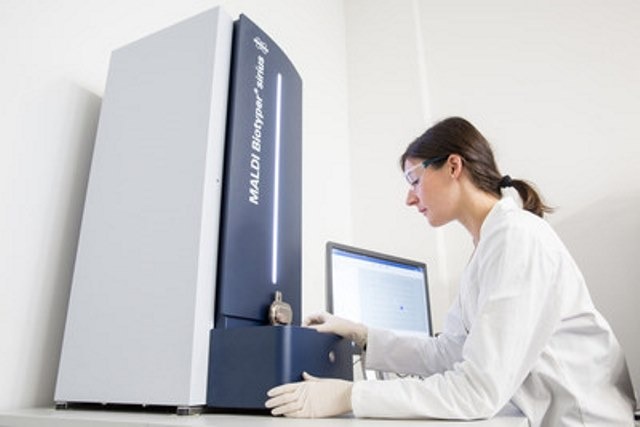 The new Maldi Biotyper sirius system has been launched for all previously FDA-cleared and research-use-only (RUO) Maldi Biotyper (MBT) reference libraries, which are used for near-universal, fast and cost-effective microbial identification from cultures in microbiology.

Maldi Biotyper platform allows molecular identification of bacteria, yeasts and fungi from cultures. It uses a molecular approach based on specific proteomic fingerprints from bacterial strains.

Maldi Biotyper sirius will help further develop and validate new and fast assays for the detection of detect colistin resistance in gram-negative bacteria. It can also be used for all routine clinical FDA-cleared identification assays on the same instrument.

The new research-use-only (RUO) colistin-resistance assay, which uses lipid analysis in negative-ion mode, has been developed at Imperial College London in the UK.

Maldi Biotyper Sirius uses an advanced smartbeam solid-state laser with a 200 Hz repetition rate and a lifetime of 500 million shots.

The system is provided with new electronics, and LED strips to indicate the status, while the software controls the polarity switching to negative-ion mode in the RUO MBT Sirius.

The functional MBT-STAR assays monitor molecular mass shifts due to the enzymatic metabolisation, which takes place in the case of bacterial resistance against the beta-lactam class of antibiotics.

“We are committed to enable important new workflows, and with the MBT-STAR RUO assays, our US customers now have access to research and validation studies for fast, functional assays of important beta-lactamase resistances.”