The new glasses allow surgeons a superiority rivaling any fictional character, especially the man with the X-ray eyes 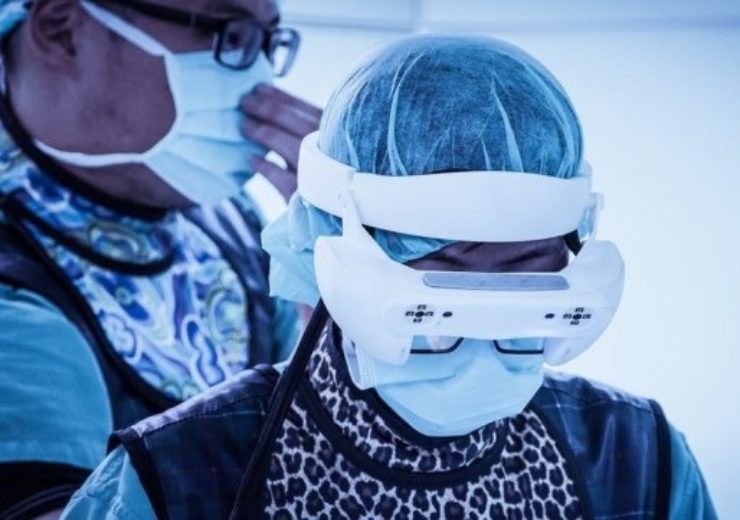 The mixed reality technology for surgery usually shown in the movies has now become a reality with the latest technological offering from the Taiwan-based company – Taiwan Main Orthopaedics Biotechnology and the branding name of medical devices is SURGLASSES.

They are ready to announce a new device, which is called Caduceus, to the spinal navigation market. The core technologies are used to position particular entry points and they can reveal the necessary angles for the screws to be fixed in for a spinal surgery.

These new glasses allow surgeons a superiority rivaling any fictional character, especially the man with the X-ray eyes. Combining mixed reality technology with surgical navigation, these smart surgical glasses will allow surgeons to see through a patient’s body and visualize a 3D model of the anatomy of the patient’s vascular and nervous systems. The device uses the trajectory of a surgical instrument like a GPS system.

Caduceus spinal navigation will not only reduce the exposure of the doctors and surgeons to radiation but also reduce the surgery time and increase the efficiency of the surgeons while performing minimal invasive surgeries with accuracy up to 1.5mm.

They recently performed the non-clinical testing of their product at Miami Anatomical Research Center where a local surgeon in Miami has first tried the system with major brands instrumentation hardware. It tested the product over the SAWBONES dummy for Spine Surgery. As per the observation of the spinal surgeon, the Caduceus is the new breakthrough in the medical electronics which can bring the efficiency of the surgeons to a high-tech level.

Caduceus is the smart glasses with mixed reality and high precision surgical navigation functions that allow surgeons to see through a patient’s body. It has a very powerful surgical guidance system and will become the standard in the near future. Caduceus is going through the final process of FDA approval and will be in full fledge production mid next year. During the testing of the Caduceus over the SAWBONES dummies, a total of 60 screws from 5 different companies were used and were successfully tested. The accuracy of instrumentation was 97%.