BrainsWays Deep TMS System has been approved in Japan by the Pharmaceuticals and Medical Devices Agency (PMDA) for the treatment of patients suffering from Major Depressive Disorder (MDD) who did not benefit from previous antidepressants. 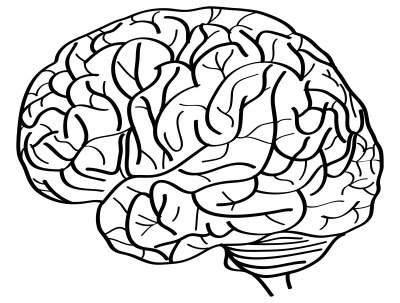 The PMDA approval was obtained in collaboration with BrainsWay’s exclusive distributor in Japan, Century Medical, Inc. (CMI), an ITOCHU Group company. According to the World Health Organization, an estimated 5 million people suffer from depressive disorders in Japan.

“This PMDA approval represents a significant milestone in our efforts to expand our existing commercial footprint globally for BrainsWay Deep TMS,” said Yaacov Michlin, president and chief executive officer of BrainsWay. “Japan represents a significant market opportunity for BrainsWay and we look forward to providing our unique therapeutic solution to the many patients suffering from MDD throughout the country.”

The PMDA is the agency responsible for regulation of pharmaceuticals and medical equipment into Japan, and this approval was required to begin marketing BrainsWay Deep TMS in Japan. Additionally, PMDA approval is a precondition to receiving reimbursement coverage under the Japanese National Health Insurance Plan. CMI is working with relevant bodies in Japan in an effort to ensure that appropriate coverage of Deep TMS in Japan is ultimately achieved.

Takahiko Motani, president and CEO of CMI, stated, “We’re pleased to have secured this important approval. We expect that with this leading technology we will be able to significantly help Japanese patients who suffer from depressive disorders.”