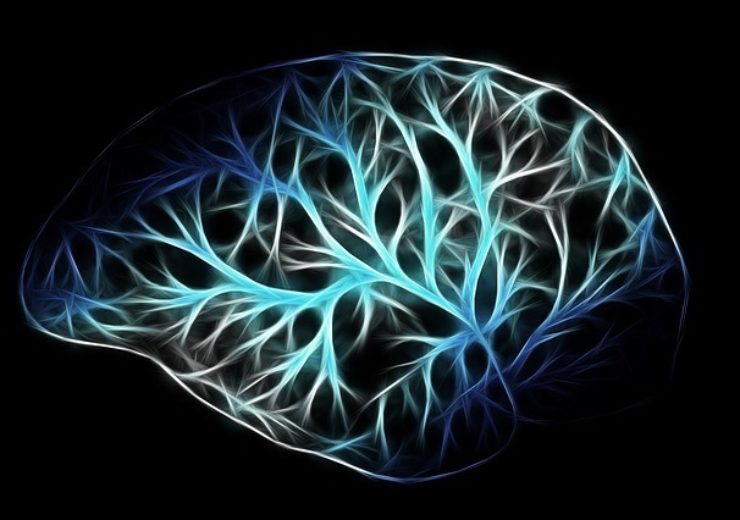 BrainStorm has announced completion of all dosing in NurOwn phase 3 clinical trial in ALS. (Credit: PRNewswire / Gerd Altmann from Pixabay)

The trial enrolled approximately 200 participants, randomized 1:1 to receive three doses of MSC-NTF cells or placebo, administered over four months.  As previously reported, the Company expects top-line data from the trial to be available in the fourth quarter of 2020, consistent with the timeline established upon trial enrollment.

“Completion of participant dosing in this clinical trial is an important milestone and brings us a step closer to potentially filing a Biologics License Application to make MSC-NTF cells available to people with ALS,” Chaim Lebovits, CEO of BrainStorm stated. “I would like to thank the investigators and their staff at the participating sites for their clinical excellence, especially for enabling this trial to complete on time in the middle of the ongoing COVID-19 pandemic. I must also express my complete gratitude to the trial participants and their loved ones who fully devoted themselves to the challenges of bringing an investigational therapeutic forward. We look forward to the data readout later in 2020.”

MSCs are converted into MSC-NTF cells by growing them under patented conditions that induce the cells to secrete high levels of neurotrophic factors (NTFs). Autologous MSC-NTF cells can effectively deliver multiple NTFs and immunomodulatory cytokines directly to the site of damage to elicit a desired biological effect and ultimately slow or stabilize disease progression.