Brainlab, a software-driven medical technology provider, has acquired Medineering, a developer of application-specific robotic technologies, for an undisclosed sum. 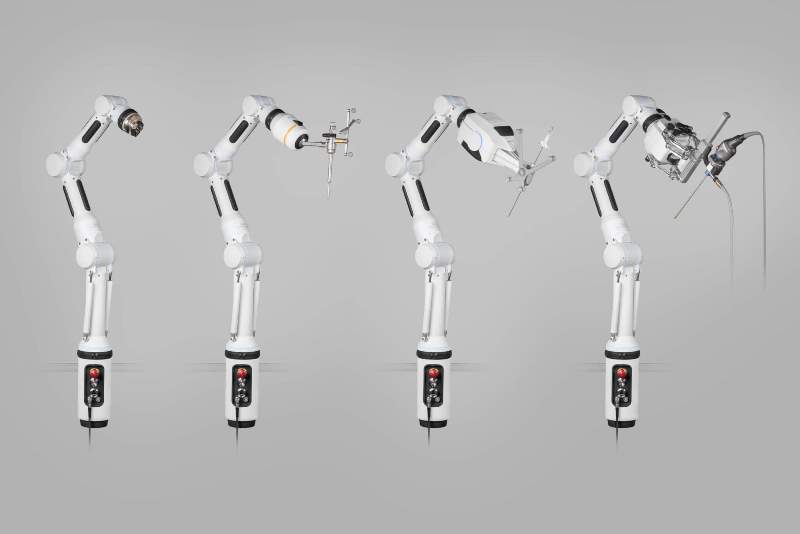 Brainlab said the move increases the depth of its portfolio in cranial surgery and bolsters its offering in spinal surgery, for a new digital step in clinical workflows.

Brainlab is marketing the robotic arm developed by Medineering under the name Cirq, which is inspired by the form of the human arm.

The company said that the highly adaptable Cirq is capable of aligning in seven degrees of freedom for maximum positioning flexibility and the device once locked firmly, surgeons are free to focus on subsequent surgical steps with both hands.

Cirq is also capable of leveraging established workflows, set-up and instrumentation, and extended utilization by means of navigation integration. The base arm and attachable “hand” modules are joined in such a manner that makes Cirq scalable and future-proof.

Brainlab said that the present acquisition adds another platform to the open hardware architecture of the company’s digital ecosystem for surgery and enables other medical technology companies to design their own solutions and applications across many subspecialties.

Brainlab president and CEO Stefan Vilsmeier said: “Medineering introduced a fresh new approach to surgical robotics when we entered into our partnership less than three years ago. Today, we are shifting gears and accelerating development with additional resources to address a broader clinical market.”

The company said that it has been serving Medineering as an investor and distribution partner since nearly three years and the transaction is anticipated to offer an open platform for a broad range of clinical opportunities, unlike other closed monolithic industry offerings.

The acquisition makes the vendor-neutral robotic platform accessible to more than 4,000 existing customers of the company, and expands market reach into ambulatory surgery centers.

Medineeing arm is feasible for holding a range of hands, from a straightforward instrument holder to robotic hands for the alignment of biopsy needles, drill guides, and endoscopes.

Medineering arm already has several applications available and is in clinical use in Europe, under the name Cirq, with FDA clearance pending in the United States.