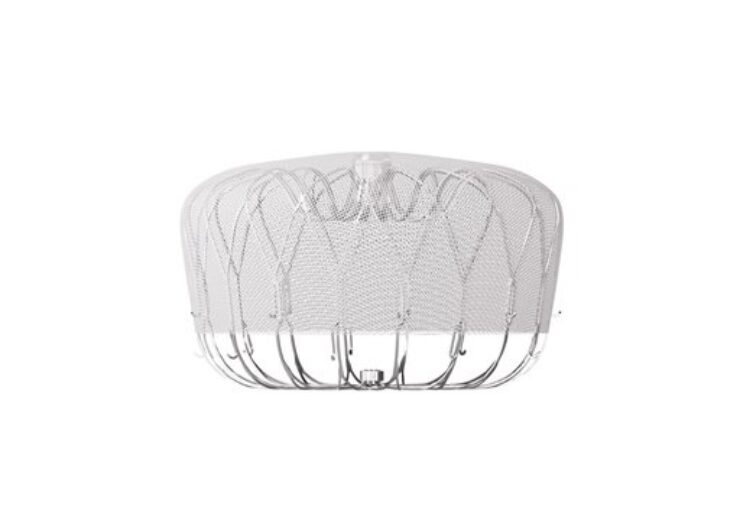 The trial will assess the safety and efficacy of the WATCHMAN FLX LAAC device within a broad population of patients with non-valvular atrial fibrillation (NVAF), including patients with low-to-moderate risk of bleeding from the use of anticoagulation.

Boston Scientific stated that the device will be compared to treatment with non-vitamin K antagonist oral anticoagulants (NOACs), which are considered as the main contemporary drugs for stroke risk reduction in this population.

The company will recruit 3,000 patients with NVAF who are suitable for oral anticoagulation therapy across a broad spectrum of stroke and bleeding risk in the randomised CHAMPION-AF trial.

Boston Scientific will randomise patients at around 150 global sites to trial the newest-generation WATCHMAN FLX device or a NOAC. They will be followed for five years.

The trial will assess the rates of cardiovascular death, stroke, systemic embolism and post-procedural major or clinically relevant non-major bleeding.

Boston Scientific global chief medical officer Dr Ian Meredith said: “The CHAMPION-AF trial will compare the WATCHMAN FLX device in a head-to-head fashion against best-in-class pharmacological therapy for stroke prevention and evaluate the technology as a first-line therapy for those who can tolerate anticoagulation.

“A positive outcome for this study has the potential to change clinical practice and expand device access to more patients who would benefit from a one-time procedural alternative to the long-term use of blood thinners and their potential side effects, including those patients at low-to-moderate bleeding risk.”

The WATCHMAN FLX device secured approval from the US Food and Drug Administration (FDA) in July this year and CE mark approval in March 2019.

In May this year, Boston Scientific agreed to acquire Vertiflex, a privately-held company which has developed and commercialised the Superion Indirect Decompression System, for $465m.