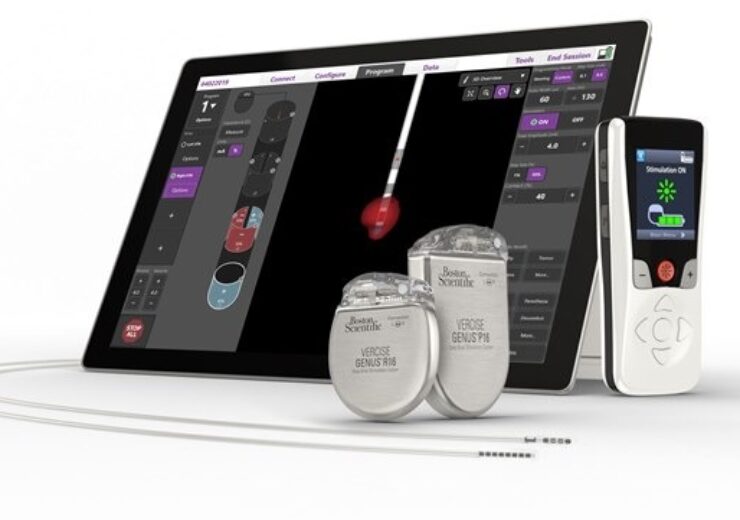 The portfolio has secured approval for conditional use in a magnetic resonance imaging (MRI) environment. It includes Bluetooth-enabled, rechargeable and non-rechargeable, implantable pulse generators (IPGs) that support Cartesia directional leads.

According to the company, over million people across the world currently suffer from Parkinson’s disease (PD), a neurodegenerative disorder that results in stiffness, slowness and tremors due to a decrease of dopamine in the brain.

DBS devices, specifically the Vercise Genus System, hold the potential to treat the symptoms of PD by providing targeted electrical stimulation through surgically-implanted leads in the brain connected to an IPG.

The Vercise Genus deep brain system is designated for use in the bilateral stimulation of the subthalamic nucleus (STN) as an adjunctive therapy in minimising some of the symptoms of moderate to advanced levodopa-responsive PD.

Under a strategic collaboration, the Brainlab platform offers improved visualisation capabilities to the fourth generation DBS system to help clinicians better place lead within the context of each patient’s segmented target anatomy.

In September 2020, the firm started the European launch of the Vercise Genus system and plans to commence a controlled US launch in the coming months.

Boston Scientific president and senior vice president Maulik Nanavaty said: “We continue to prioritize therapy innovations that improve our patients’ quality of life with a wide range of personalized offerings.

“For people living with movement disorders, this means developing new technologies that are designed to refine motor control, reduce programming times and expand MR compatibility to improve their treatment experience and ultimately their daily living.”