The LUX-Dx ICM system will help identify arrhythmias associated with conditions such as atrial fibrillation (AF), cryptogenic stroke and syncope 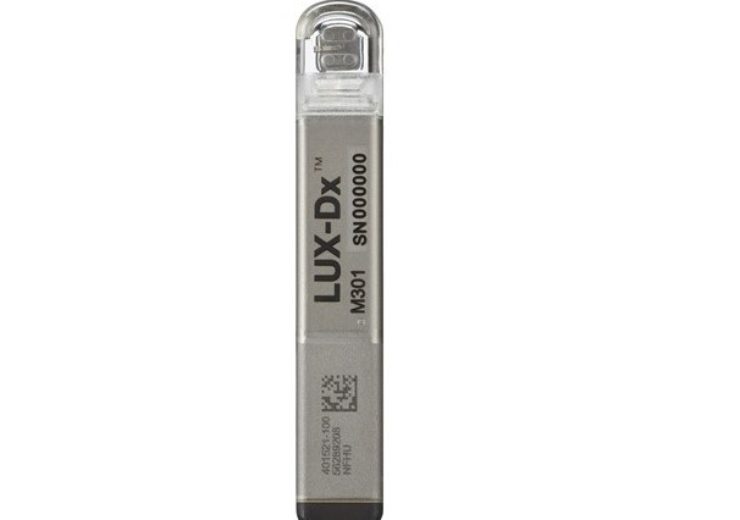 Boston Scientific has secured 510(k) clearance from the US Food and Drug Administration (FDA) for its LUX-Dx insertable cardiac monitor (ICM) system.

The LUX-Dx ICM is a new long-term diagnostic device implanted in patients for the identification of arrhythmias associated with conditions such as atrial fibrillation (AF), cryptogenic stroke and syncope.

Boston Scientific has provided the new LUX-Dx ICM system with a dual-stage algorithm, which enables to identify and verify potential arrhythmias before an alert is sent to clinicians, helping to offer useful data for clinical decision-making.

The dual-stage algorithm can be programmed to detect AF, atrial flutter, rhythm pause, bradycardia and tachycardia episodes, as well as enables the device to identify arrhythmias each time established thresholds or parameters are exceeded.

Later, an additional level of verification filters is applied to facilitate false positive detections before an alert is sent.

Boston Scientific will immediately commence a limited market release of the new ICM system, while the full commercialisation of the system will be fully commenced by the end of this year.

“The addition of this new offering, alongside existing products and services, affirms our commitment to providing meaningful innovations for the detection and treatment of patients with cardiac arrhythmias.”

Earlier this month, Boston Scientific launched its DIRECTSENSE Technology, a tool for monitoring the effect of radiofrequency (RF) energy delivery during cardiac ablation procedures in the US.