Edwards Lifesciences has made a one-time payment of $180m to Boston Scientific to settle all outstanding patent disputes between the companies in all locations across the world.. 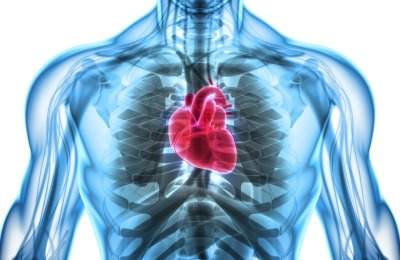 Boston Scientific and Edwards Lifesciences have been engaged in patent disputes associated with transcatheter aortic valves, certain mitral valve repair and left atrial appendage closure devices, in the US and Europe, for several years now.

All pending cases or appeals in courts and patent offices between the two companies will be dismissed and no further royalties will be owed by either party under the agreement.

Last December, the US District Court for the District of Delaware stated that Sapien 3 Aortic Valve of Edwards Lifesciences infringes Boston Scientific’s patent. It was also observed that Boston’s Lotus Aortic Valve Sytem does not infringe Edward’s Lifesciences’ spensers patents in the country.

The Lotus Valve system is designed for aortic valve replacement in patients with severe aortic stenosis who are at high risk for surgical valve replacement. Instead of open heart surgery, the valve is delivered via transcatheter percutaneous delivery.

The Lotus Valve Adaptive Seal is a technology that creates an external seal to prevent leakage around the valve known as paravalvular leak or PVL, which is a proven predictor of mortality.

The LOTUS system comes with an adaptive sealing, which creates an external seal to prevent leakage around the valve known as paravalvular leak or PVL, which is a predictor of mortality. Boston Scientific aims to sell the LOTUS Edge Valve system in countries with CE mark in the first quarter of this year and in the US, by the middle of this year, pending FDA approval.

Last October, the District Court of Dusseldorf, Germany found that Edwards Lifesciences’s Sapien 3 device infringed a patent of Boston Scientific’s subsidiary Symetis. The infringement was specific to the fabric used on the valve seal.

In March 2017, Boston Scientific filed a lawsuit against Edwards, saying that its Sapien 3 TAVR device infringes claims covering the outer sealing skirt of Boston’s Lotus valve. But Edwards stated that the Boston patent had been issued after it launched the Sapien 3 in Europe, Mass Device reported.