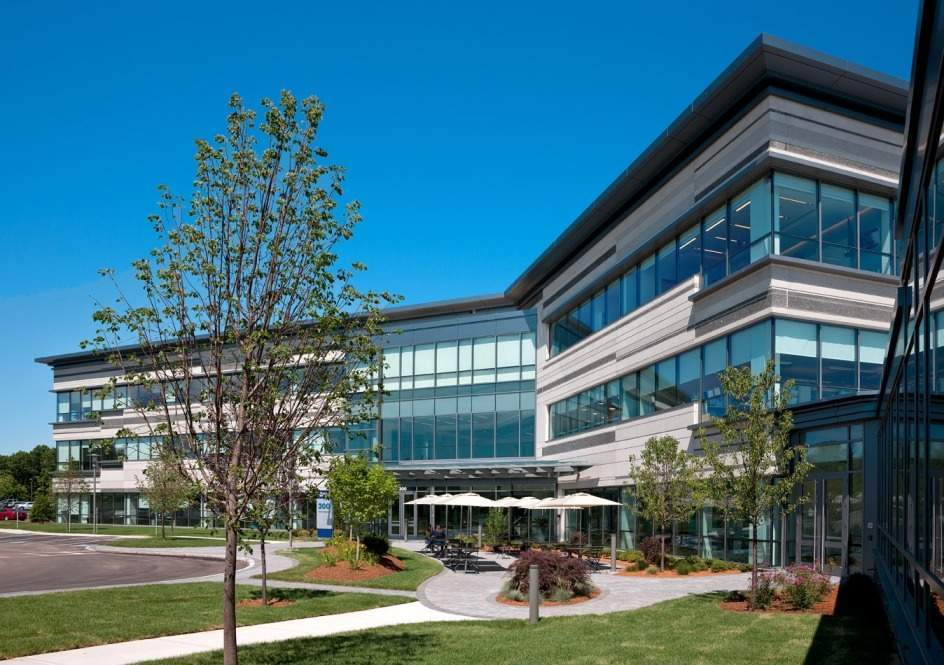 BTG develops and commercializes products that are used in minimally-invasive procedures targeting cancer and vascular diseases, as well as acute care pharmaceuticals.

The boards of both companies have unanimously approved the agreement on the terms of a recommended offer.

The transaction is expected to close in the first half of 2019, subject to regulatory approvals and the approval of BTG’s shareholders and the UK court.

BTG has three key businesses, of which the interventional medicine portfolio is the largest.

The company’s portfolio includes a pharmaceutical business, which consists of acute care antidotes for the treatment of overexposure to certain medications and toxins, and a licensing business that receives royalties relating to products subject to its intellectual property and license agreements.

Boston Scientific has received undertakings to vote in favor of the transaction from BTG’s three largest shareholders, covering approximately 33% of BTG’s outstanding shares, and from all directors of BTG, who hold an additional 0.3% of the company’s shares.

The transaction will be funded through a combination of cash on hand and proceeds from debt financing entered into by Boston Scientific.

Boston Scientific has entered into a bridge financing facility to receive £3.3bn of committed financing.

The transaction is expected to be two to three cents accretive to Boston Scientific adjusted earnings per share in 2019, and increasingly accretive thereafter.

On a GAAP basis, the transaction is expected to be dilutive in 2019, and less dilutive or increasingly accretive thereafter, due to amortization expense and acquisition-related net charges.

Barclays and Shearman & Sterling are acting as financial and legal advisors, respectively, on behalf of Boston Scientific.