Bluegrass Vascular Technologies has completed enrollment of the SAVE-US (Surfacer System to Facilitate Access in VEnous Occlusions – United States) pivotal trial evaluating the safety and efficacy of the Surfacer Inside-Out Access Catheter System in thirty patients across 7 US centers. 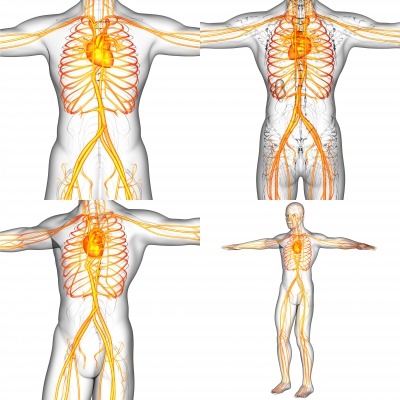 The trial demonstrated positive clinical results by meeting its primary and secondary endpoints.

“I’m quite encouraged by the highly positive results demonstrated by the Surfacer System,” stated Mahmood Razavi, MD, Interventional Radiologist at St. Joseph Hospital in Orange, California and lead principal investigator of the SAVE-US study. “I am eager for the system’s commercial approval and look forward to offering a reliable and repeatable solution to patients with varying occlusion types, halting the devastating impact of central venous occlusive disease.”

Of the thirty patients enrolled in the US IDE SAVE-US trial, 90% met both the primary and secondary efficacy endpoints of facilitated central venous access by the Surfacer System. On average, central venous access was achieved in approximately 12 minutes despite a more complex patient population comprised largely of Type 3 and 4 occlusions (3 or more occluded vessels).

“The Surfacer System passed the SAVE-US study with flying colors, confirming the system is a safe, viable option for achieving right-sided central venous access, preserving secondary central veins,” stated Ehab Sorial, MD, Clinical Associate Professor of Surgery in the Division of Vascular Surgery at Stanford in California, staff surgeon at Santa Clara Valley Medical Center in San Jose, CA and the study’s second highest enroller. Dr. Sorial first learned about the Surfacer System while working alongside John Gurley, MD, the system’s inventor, for over a decade at the University of Kentucky. “This is a highly anticipated treatment that gives physicians a safe and effective alternative to other less efficacious treatments with higher complication rates. I am looking forward to its commercial approval and implementing it into my day-to-day practice.”

“I am grateful to the excellent team of physicians who contributed to the SAVE-US study’s outstanding success,” stated Gabriele Niederauer, Ph.D., CEO and President of Bluegrass Vascular. “I am eager to achieve the next major milestone of U.S. regulatory approval and anticipate that this hugely valuable treatment will be available to physicians and their patients in 2020.”

The Surfacer System clinical program includes evidence from 216 cases in subjects with central venous occlusions including results from the US IDE SAVE-US trial, international SAVE registry, independent studies and commercial use surveys.