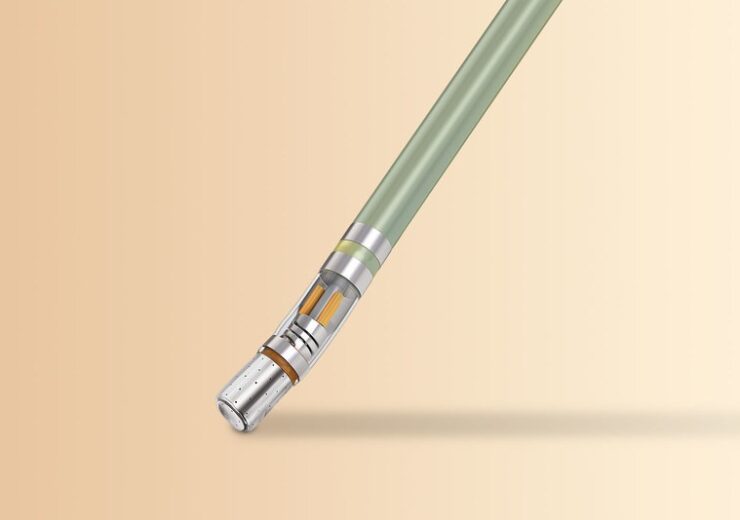 Biosense Webster, part of the Johnson & Johnson Family of Companies, has secured approval from the US Food and Drug Administration (USFDA) for its Thermocool Smarttouch SF ablation catheter to treat persistent atrial fibrillation (persistent AF).

The device’s approval was based on data from the prospective and multi-centre PRECEPT study, which achieved safety and effectiveness endpoints.

The PRECEPT is said to be the first investigational device exemption study designed to assess the safety and effectiveness of radiofrequency (RF) catheter ablation in patients with persistent AF.

Radiofrequency ablation with the company’s catheter helped to significantly enhance the quality of life (QOL) and reduce antiarrhythmic drug (AAD) use, cardioversion, and hospitalisation in persistent AF patients, said Biosense.

Biosense had recruited 381 patients with documented symptomatic persistent AF who did not respond or were intolerant of one or more AADs in the trial. The trial was carried out at 27 US and Canadian sites.

According to the company, the primary effectiveness endpoint was freedom from documented recurrence of atrial flutter/atrial tachycardia episodes of 30 seconds or longer and freedom from additional five failure modes such as acute procedural failure, use of a non-study catheter, repeat procedures, use of new/higher dose antiarrhythmic drugs, surgical AF ablation.

“This approval and data from the PRECEPT study help to further our commitment to advancing AF treatment, providing electrophysiologists with state-of-the-art options for their patients.”