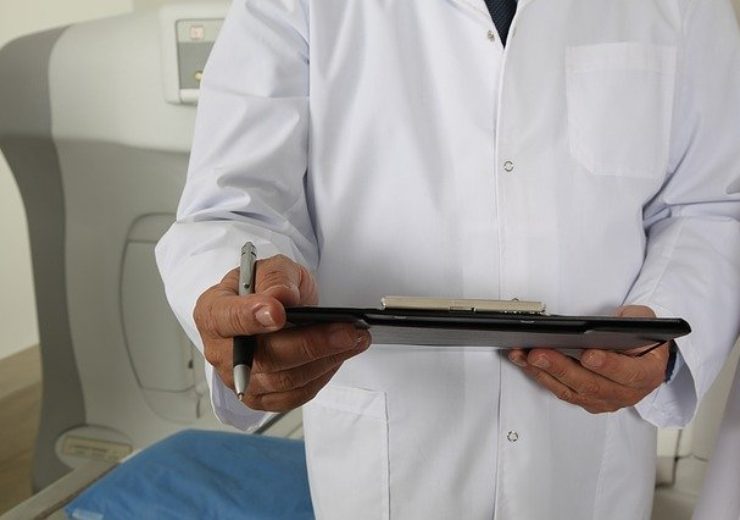 Johnson & Johnson Medical Devices Companies* today announced that Biosense Webster, Inc.’s THERMOCOOL SMARTTOUCH® SF Ablation Catheter, evaluated in the PRECEPT study for the treatment of persistent atrial fibrillation (AF), resulted in freedom from any documented, symptomatic atrial arrhythmias at 15 months post-procedure for eight out of ten study participants (80.4 percent).1 Use of the THERMOCOOL SMARTTOUCH SF CATHETER for persistent atrial fibrillation is investigational only. This PRECEPT study data support a Premarket Approval supplement application to the U.S. Food and Drug Administration.

In lieu of the Heart Rhythm Society (HRS) 2020 Heart Rhythm Scientific Sessions, these late-breaking data were presented and recorded by Dr. Moussa Mansour, Associate Professor in Medicine at Harvard Medical School and Cardiac Electrophysiologist at Massachusetts General Hospital and study investigator, and are now available on Heart Rhythm 365 as part of the HRS 2020 Late-Breaking Clinical Trials. Data from the PRECEPT study was also recently published in JACC: Clinical Electrophysiology.

Atrial fibrillation (AF) is a significant public health issue affecting millions of people and placing a critical burden on healthcare systems. In the U.S., there are 5.5 million patients diagnosed with AF, and it’s estimated to grow to more than 7 million by 2035.2

Persistent AF is defined as continuous AF that lasts for more than seven days, while paroxysmal AF stops on its own or with intervention within seven days.3 Approximately one-third of patients with paroxysmal AF will progress to persistent AF4 with 15 percent progressing within one year.5 There is an increased physical and economic burden resulting from persistent AF, and it is associated with a higher risk of stroke, heart failure, and mortality.6  The management of persistent AF aims to prevent AF recurrence and associated disabilities while reducing side effects from treatment.

The PRECEPT study is the first prospective, multicenter investigational device exemption study designed to evaluate the safety and effectiveness of radiofrequency catheter ablation in patients with persistent AF, and was conducted using the THERMOCOOL SMARTTOUCH SF Catheter. The primary effectiveness endpoint was freedom from documented recurrence of atrial flutter/atrial tachycardia episodes of 30 seconds or longer and freedom from additional five failure modes: acute procedural failure, use of non-study catheter, repeat procedures, use of new/higher dose antiarrhythmic drugs, surgical AF ablation. At 15 months post-procedure, 86.1 percent of patients had freedom from the need for repeat ablation, and 80.4 percent of patients remained free from any documented, symptomatic atrial arrythmias.1

“Atrial fibrillation is a progressive disease that becomes harder to treat as symptoms become more severe,” said Uri Yaron, Worldwide President of Biosense Webster, Inc. “We are committed to advancing clinical evidence in partnership with physicians, and this data is encouraging as we continue on our quest to help people live their best lives possible – making sure AF never stands in the way.”