BioPhotas is bringing to market safe, effective and affordable devices that unlock the clinical power of biophotonics 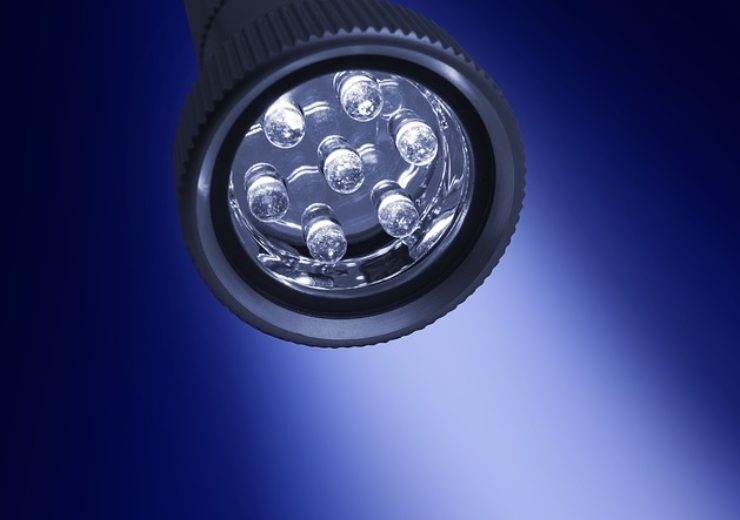 BioPhotas, Inc., the market leader in therapeutic LED Light Therapy devices announced today a major product line extension to the Company’s Celluma Series of Light Therapy Devices.  In addition, the Company announced a dramatic expansion of its international distribution network and the continued receipt of industry awards for its product innovations.

Commenting on these developments, BioPhotas’ President and CEO, Patrick Johnson said, “We are excited to introduce the Celluma iSeries, the first battery-powered LED “panel” device that is FDA-cleared and Medical CE-marked for treating a variety of skin, muscle and joint conditions. Now the convenience and efficacy of the Celluma series is enhanced so it can be used anywhere and time; in the locker room, on the sports field, at the beach, or pool-side. Advances in battery technology have allowed us to provide multiple Celluma treatment cycles without impeding versatility or portability. The Celluma is there when and where you need it.”

The Celluma iSeries was introduced in Europe last week at the Aesthetics Medicine Live in London and will be launched in the States this weekend at the IECSC meeting in New York. The battery-powered option will be available on the company’s most popular models, the Celluma PRO and the Celluma LITE. The Company is currently taking orders for the two devices and plans to ship all orders by the end of the month. In addition, beginning in April, the Company will be offering to up-grade any previously sold Celluma devices with the battery-powered option, with the exception of the Full-Body device, the Celluma DELUX. This will allow current and long-time owners to get the latest Celluma technology features.

This year has also seen a dramatic expansion of the Company’s international distribution network, with the addition of channel partners in Switzerland, Italy, the Benelux countries, the Baltic countries and the four Scandinavian countries. Commenting on the expansion, Jim McKenney, the Company’s VP of Global Sales noted “Having established sales offices in the UK last year, our priority for the first half of 2020 is to fully build-out a distribution network in Europe and the Middle East. From there, we will begin to focus on Latin America and further penetration into Asia.” The Celluma Series of Light Therapy devices are legally registered for sale in 76 countries around the world and the Company’s goal is to have representation is all of those territories.

Finally, the Company closed out 2019 with Celluma receiving the Innovated Product of the Year Award from the clinical adjudicators of The Aesthetics Journal in the United Kingdom. Continuing with its winning-ways, the Celluma has already received another three Product of the Year awards from U.S.-based skin care journals, including Dermascope Magazine’s award for Best Full Body LED device, for the Company’s innovative Celluma DELUX. The DELUX is the first portable full body device that carries all the regulatory credentials as the other Celluma Series models, eliminating the exorbitant cost and space requirements of LED beds. Mr. Johnson commented, “Our focus is on being the innovation leader in Light Therapy. While our competition veer away from their core competencies, we are doubling down on being the experts in efficacious and affordable light therapy.”