The EZ Detect test is designed to detect occult (hidden) blood in stool samples, which is an early warning of colon and rectal cancers 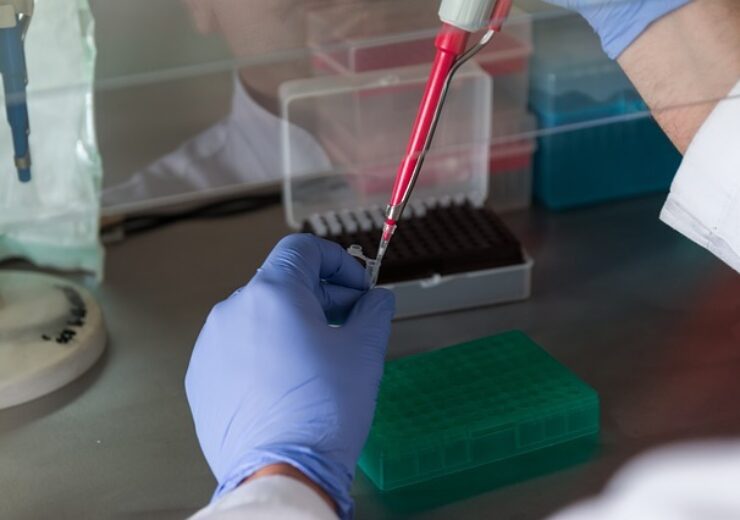 EZ Detect is the simple, at-home test designed to detect occult (hidden) blood in stool samples, which is an early warning of colon and rectal cancers.

The company has shipped its first orders of the product to Walmart, and the retailer has started selling the product through its online sales channel this week.

Biomerica said it is in the final phase of working with Walmart to stock and sell the EZ Detect product on the shelf in their stores.

Also, it is in talks with various partners for large-scale distribution of the EZ Detect test in Asia, Europe and the Middle East markets.

Biomerica CEO Zack Irani said: “This growing trend presents many opportunities for our EZ Detect colorectal disease test, our Aware breast self-exam product and other products that we make for in-home use.

“While there are other choices for colorectal disease screening, EZ Detect offers the only alternative that doesn’t require handling of the stool, making our test more appealing and easier to conduct from the consumer perspective.

“In addition, the agreement for online sales of EZ Detect with Walmart could bring significant exposure to the product here in the US.”

Traditionally, colorectal screening tests involve the handling of the stool and delivering the stool sample to a lab for processing.

EZ Detect eliminates the need for handling of stool or dietary restrictions, where users simply place an EZ Detect test pad into the toilet after a bowel movement.

The pad changes its colour to blue or green within two minutes, indicating the presence of blood in the stool, and the pad can be flushed down the toilet, said Biomerica.

In a clinical trial at Johns Hopkins University, EZ Detect was preferred 10:1 by patients over another faecal occult blood test.