A specific version of Mallya device will be developed for FlexTouch, which is claimed to be the first prefilled insulin delivery device with no-push-button extension 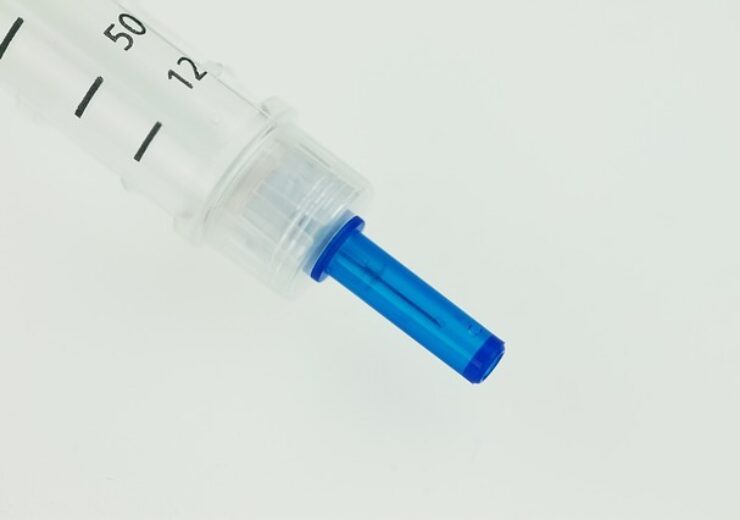 The partnership will develop and distribute the Mallya smart add-on device. (Credit: E Eeasyc from Pixabay)

Medical device maker Biocorp has entered into an agreement with Novo Nordisk to develop a smart add-on device for the latter’s prefilled pen platform.

Under the deal, the partnership will develop and distribute the Mallya smart add-on device for Novo Nordisk FlexTouch pens used by people with diabetes.

Mallya, a Bluetooth enabled smart add-on device for pen injectors, gathers the dose and time of each injection and transfers information in real time to a companion software. It is designed to support diabetes people maintain a stable dose log.

“Our Swedish study demonstrates the health benefits associated with the use of smart insulin pens.”

Biocorp stated that most Novo Nordisk’s insulins are provided with the FlexTouch pen, and it is part of the launch map for all new insulin.

A specific version of Mallya will be developed for FlexTouch, which is claimed to be the first prefilled insulin delivery device with no-push-button extension.

The unique dosing mechanism of FlexTouch enables to avoid extension of any dose and administer insulin by pressing the low injection force button.

To meet the requirements of the new mechanism, the existing Mallya device required a redesign to maintain accuracy and reliability for the patient.

Mallya, which is directly attached on the disposable pre-filled FlexTouch pen, facilitates an efficient dose logging on FlexTouch. It will allow diabetes people and their HCPs to have more personalised about the disease and treatment compliance.

Recently, Biocorp has signed an agreement with science and technology firm Merck to develop a specific version of Mallya.