Urologists can use the new iSR'obot Mona Lisa 2.0 system to plan and position a single needle or multiple needles during image-guided diagnostic and interventional prostate procedures 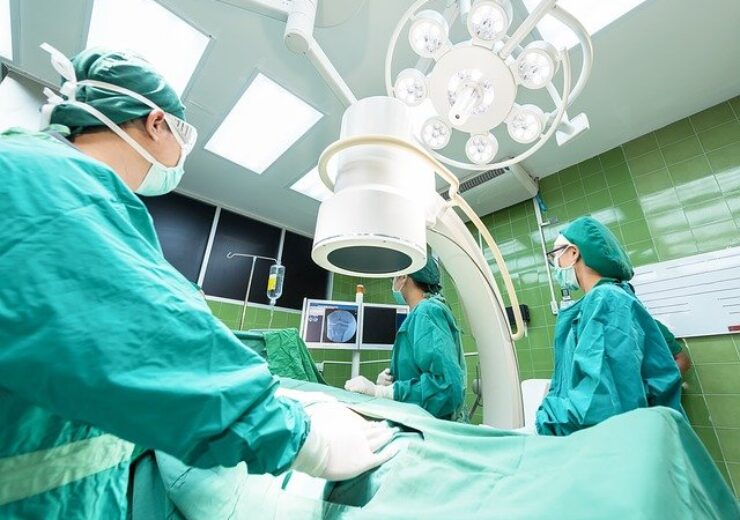 Biobot Surgical has secured 510(k) clearance from the US Food and Drug Administration (FDA) for its new robotic-assisted transperineal needle-guidance system for prostate biopsy and cancer ablations.

The company said urologists can use its new iSR’obot Mona Lisa 2.0 system to plan and position a single needle or multiple needles during image-guided diagnostic and interventional prostate procedures.

The new system consists of a detachable needle guide that can hold a biopsy needle or multiple ablation needles.

Its other features include visualisation and planning of the needle locations for a prostate cancer ablation procedure, as well as the ability to re-adjust a target location when the needle deflects.

“In addition, most ablation procedures are also carried out transperineally. The Mona Lisa system simplifies needle positioning by providing robotic-assisted guidance for the insertion.”

According to the company, clinical studies have shown that iSR’obot Mona Lisa has a clinically significant prostate cancer detection rate of 81% higher than cognitive fusion biopsy.