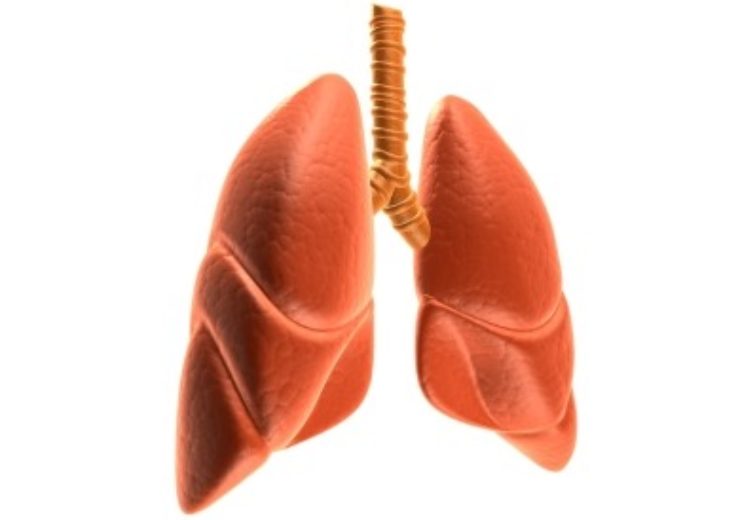 “It is important to note that our clinical trial compared two very similar and therefore difficult to distinguish cohorts – those at high risk with and without cancer – in contrast to the trials of some other lung cancer diagnostics that compare healthy individuals to cancer patients,” said bioAffinity President and Chief Executive Officer Maria Zannes. “In an earlier study using our porphyrin marker to label sputum on microscope slides, we saw 100% accuracy in distinguishing sputum from healthy patients from those diagnosed with lung cancer. While impressive, the true test of a lung cancer diagnostic is its ability to distinguish those at high risk with and without cancer, which CyPath Lung has shown it can do. We are extremely pleased with our trial results.”

CyPath Lung is a flow cytometric test to aid in the diagnosis of lung cancer. Patients collect sputum samples non-invasively at home, a particular benefit during the COVID-19 pandemic. The sample is shipped overnight to the laboratory for processing. Sample data is acquired by flow cytometry, a technique that can count, sort and profile individual cells with remarkable speed. Using an automated analysis with pre-set parameters, CyPath® Lung profiles the lung environment including the presence of cancer-associated cells. Data acquisition and physician reports can be generated in minutes.

“We successfully tested our automated analysis program and found it to be fast and very robust in predicting what is cancer and what is high risk,” Zannes said. “Physician reports can be generated immediately after flow cytometry acquires sample data in approximately 20 minutes per sample. Looking beyond lung cancer, we believe our automated platform can be successfully applied to cancer diagnostic tests for several other cancers, which will improve overall survival rates for patients through early diagnosis and treatment.”

“CyPath® Lung reveals the lung environment by profiling cell populations in sputum, meaning that the test analyzes whole cells and cell populations to find predictors of lung cancer in a sample that comes directly from the lung,” explained Executive Vice President and Chief Medical and Science Officer Vivienne Rebel, MD, PhD. “Our technology has advantages over genomic approaches to diagnosing earlier stage lung cancers that search for circulating tumor cells or cell fragments in a much more dilutive blood sample.”

The U.S. Preventive Services Task Force recommends that smokers and former smokers at high risk for lung cancer undergo annual screening by low dose computed tomography (LDCT). Screening by LDCT has been proven to detect lung cancer at earlier stages when it can be more successfully treated. The National Lung Cancer Screening Trial (NLCST) of more than 53,000 participants resulted in a 20% decrease in lung cancer–specific mortality when LDCT screening is performed in high-risk patients. However, screening by LDCT had a low 3.8% positive predictive value (PPV) which raises the risk of unnecessary, invasive, and costly procedures for those who test positive. In the NLCST, for every 100 people who received a positive LDCT, less than four of those individuals actually had lung cancer.

In the CyPath Lung validation trial, the non-invasive test showed a positive predictive value (PPV) of 62% and a 95% negative predictive value (NPV). Using CyPath Lung after a positive LDCT screen has the potential to significantly improve PPV compared to LDCT alone in the high-risk population. Early diagnosis of lung cancer followed by treatment can significantly increase survival. Studies have shown early diagnosis of lung cancer can increase the 10-year survival rate of the disease to 88% from the present overall 5-year survival rate of 19%.

“CyPath Lung proves to be a highly accurate test for the early detection of lung cancer,” Zannes said. “Our test for lung cancer has high specificity and sensitivity, in contrast to other tests that claim high sensitivity and very low specificity, or vice versa.”

CyPath Lung has been licensed by Precision Pathology Services, a CAP/CLIA laboratory in San Antonio, TX. Precision Pathology Services anticipates certification and sale of CyPath Lung in 2020 as a Laboratory Developed Test (LDT). Following its certification as an LDT, physicians will order CyPath Lung for their patients at high risk for lung cancer and who receive a positive screening result or otherwise are suspected of having the disease.