As part of the agreement, Baxter will be bioMérieux’s exclusive distributor of the NEPHROCLEAR CCL14 test in Europe and the US following regulatory approval and launch in both markets 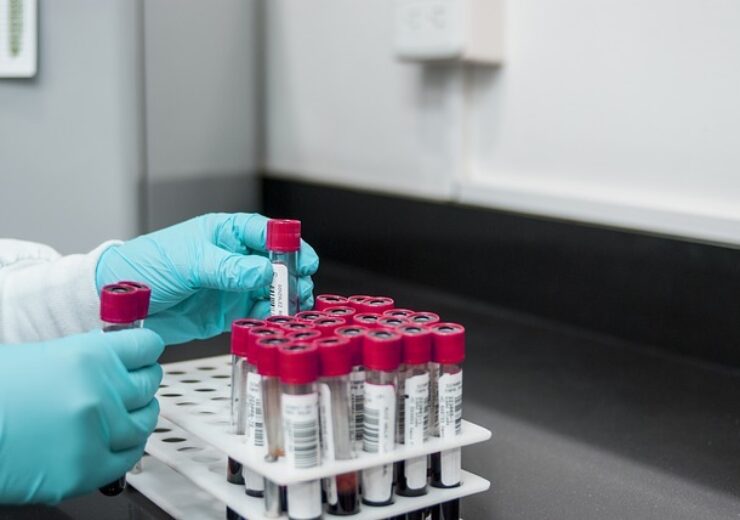 Baxter International Inc. (NYSE:BAX), a global leader in acute care, today announced a distribution agreement with bioMérieux (EPA:BIM), a global leader in in vitro diagnostics, for the NEPHROCLEARTM CCL14 diagnostic test. The NEPHROCLEARTM CCL14 test is currently in development for use in assessing the risk of developing persistent severe acute kidney injury (AKI). The agreement is part of a previously announced collaboration between Baxter and bioMérieux to improve identification and treatment of AKI. Financial terms of the agreement were not disclosed.

As part of the agreement, Baxter will be bioMérieux’s exclusive distributor of the NEPHROCLEARTM CCL14 test in Europe and the U.S. following regulatory approval and launch in both markets. Baxter and bioMérieux will share in-country commercialization, while bioMérieux will retain control over the regulatory approval process. Incorporating new diagnostic products into Baxter’s Acute Therapies portfolio advances the company’s efforts to support overall patient management by providing solutions that enable efficiencies in critical care.

“Baxter’s agreement with bioMérieux will allow us to introduce a new diagnostic offering to our Acute Therapies portfolio and offer clinicians a meaningful tool as they manage the complexities of AKI in their patients,” said Reaz Rasul, general manager of Baxter’s Acute Therapies business.

AKI is a potentially life-threatening condition where the kidneys suddenly stop working, often as the result of illness, trauma or infection. The sudden loss of kidney function leads to the accumulation of toxins and fluid in the blood that, if left untreated, may lead to death. AKI is an increasingly common complication of acute illnesses in intensive care units and hospitals.1 2 3 The ability to predict persistent severe AKI could help physicians determine which patients are likely to recover on their own and which patients may require more intensive management, including evaluation of renal replacement therapy (“dialysis”) to replace the function of the kidneys.4 Currently, physicians are evaluating the likelihood of renal recovery and making decisions on when to initiate renal replacement therapy with conventional markers such as creatinine and urine output, which have well-known limitations.

“bioMérieux continues to focus on high-medical-value diagnostics which directly benefit patients and improve their healthcare. The development of the NEPHROCLEARTM CCL14 test is consistent with our mission to aid in the care of individuals with acute medical and critical conditions like AKI and complements our existing pioneering assays for these types of patients such as procalcitonin (PCT) and NEPHROCHECK®,” said Mark Miller, executive vice president and chief medical officer at bioMérieux.

A recent study published in Intensive Care Medicine found that urinary CCL14 (C–C motif chemokine ligand 14), the novel biomarker measured by the NEPHROCLEARTM CCL14 test, is the most predictive of persistent stage 3 AKI, the most severe form of AKI,5 when compared with other AKI biomarkers (NGAL, CHI3L1, L-FABP, Cystatin C, Proenkephalin, KIM-1 and IL-18).6 The multi-center international prospective observational study, titled “Identification and validation of biomarkers of persistent acute kidney injury: the RUBY study,” enrolled 364 patients in the intensive care unit with moderate or severe AKI (KDIGO stage 2 or 3), of whom 331 were available for the primary analysis. In the analysis cohort, 110 patients (33%) met the criteria for persistent stage 3 AKI.

The study considered a broad set of potential biomarkers that were measured in urine and/or plasma by technicians blinded to clinical data. The study authors used the area under the receiver operating characteristic curve (AUC), which summarizes the overall accuracy of a diagnostic test, to assess the predictive ability of the biomarkers. They found that the CCL14 biomarker had an AUC (95% CI) of 0.83 (0.78–0.87),6 which can be considered excellent7 and was significantly (p<0.05) greater than values for the other biomarkers tested.6

The NEPHROCLEARTM CCL14 test is not currently approved for use in Europe or the United States.