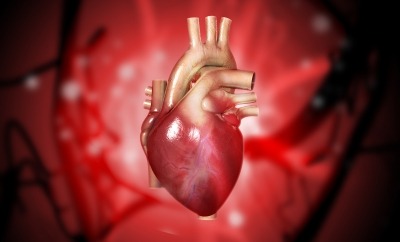 Bardy Diagnostics has raised the funding under the round led by River Cities Capital Funds. The participants include new investors such as HealthQuest Capital, Aperture Venture Partners, Aphelion Capital, Lumira Ventures, and Rex Health Ventures, as well as existing investors such as SV Health Investors, Health Enterprise Partners, and Ascension Ventures.

The company will use the funding to expand its P-wave focused cardiac monitoring platform via the firm’s sales force and monitoring services, as well as support advanced development programs, including augmented intelligence and visualization technologies.

BardyDx founder and CEO Gust Bardy said: “The caliber of our new investors in addition to our exceptional existing syndicate of financiers underscores the exciting opportunity before us.

“With these funds, we will grow our business by refining and expanding our primary goal of revealing to patients, and their physicians, the full complexity and meaning of their cardiac rhythm.”

CAM patch is a non-invasive device developed to improve patient compliance for adults and children weighing more than 10kg (22lbs).

The female-friendly and hourglass-shaped CAM patch device will be placed on the center of the chest and directly over the heart for optimum ECG signal collection.

The device’s technology is said to offer optimal detection and clear recording of the P-wave, the signal of the ECG waveform that is crucial for accurate arrhythmia diagnosis.

BardyDx chief operating officer Mark Handfelt said: “Our Series B capital will continue to fuel the technological innovation that Dr. Bardy has always insisted on and for which BardyDx has come to be known.”