Banyan Biomarkers has offered a non-exclusive license to Abbott to use its traumatic brain injury (TBI) blood biomarkers within Abbott’s core laboratory instruments. 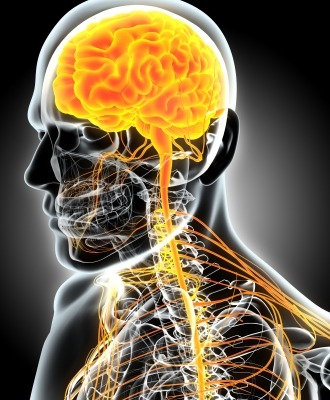 Banyan Biomarkers include Ubiquitin Carboxy-terminal Hydrolase-L1 (UCH-L1) and Glial Fibrillary Acidic Protein (GFAP). With the license, Abbott will continue to develop its TBI assessment blood test for the point-of-care and its core laboratory instruments. Financial details of the deal were not revealed.

The company also stated World Health Organization’s estimate of TBIs to surpass several diseases as the major cause of death and disability by 2020. It is estimated that some groups of people could be at higher risk of TBI, but the majority of brain injuries occur to regular people during accidents.

Banyan Biomarkers chairman and CEO Henry Nordhoff said: “We look forward to working with Abbott to bring this objective diagnostic test to physicians who see patients who are suspected of suffering a traumatic brain injury or a concussion as it is normally called.

“This non-exclusive license to one of the world’s leading diagnostic companies supports our objective to make this test widely available both here in the United States and worldwide.”

Healthcare providers rely on blood tests for detecting several conditions due to their objectivity and speed. Developing blood tests that identify biomarkers released from the brain when injured, such as GFAP and UCH-L1 likely to help in obtaining an overall picture of a patient’s health when he or she is being presented in the emergency room with a suspected brain injury.

Abbott Diagnostics medical director Beth McQuiston said: “When a physician sees someone in the emergency room with a suspected brain injury, it is critical that we have objective measurements and tests available.

“Using novel biomarkers like these will help us develop both point-of-care and core laboratory blood tests for clinicians to assess brain injuries.”