Orthopedic technology company b-ONE Ortho has received 510(k) clearance from the US Food and Drug Administration (FDA) for its total hip system. 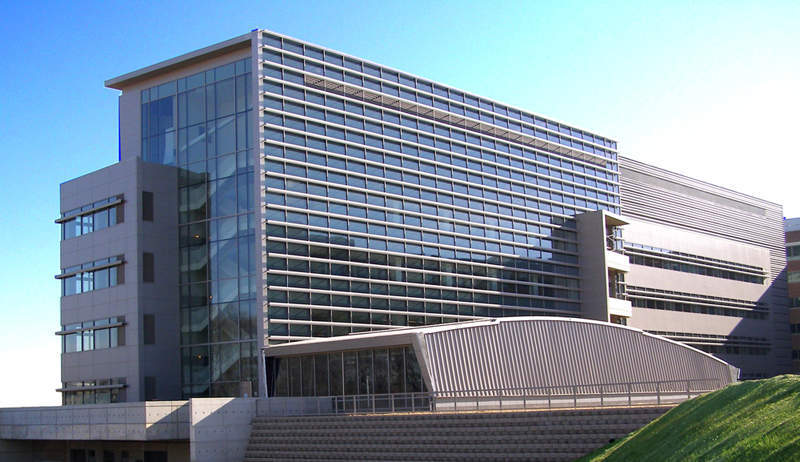 b-ONE Ortho plans limited launch of the system in the first half of next year, followed by a full commercial release in the second half of the year.

b-ONE Ortho chief scientific officer Mark Kester said “This milestone for the company will officially introduce b-ONE’s product line to the US market.

“With our first US surgery quickly approaching, we are eager to provide surgeons with a versatile system designed to accommodate the majority of today’s expanding patient demographic.

“In addition, with the support of Dr. Richard Rothman, a prolific designer and developer in the orthopedic industry, our strong R&D team will continue the development and expansion of our product portfolio with a focus on quality, affordability and speed to market.”

Recently, the company had secured $20m in series A funding led by Eight Roads Ventures and F-Prime Capital Partners.

b-ONE Ortho stated that the proceeds will be used to fund the growth of its product portfolio and expansion into international markets.

The New Jersey-based orthopedic technology company was formed in 2015, in California and moved its headquarters to New Jersey.

In 2016, it acquired Kuan Yue Medical (formerly known as King Charnley) to enter the Chinese hip and knee arthroplasty market.

The aim of the company is to develop new orthopedic healthcare solutions that can restore patient mobility and to improve surgical outcomes.

In 2018, Mark Kester, a designer and developer in the orthopedic industry, joined b-ONE as the chief scientific officer.

Kester worked at Stryker for 27 years and is the designer of Triathlon knee implant. He will lead b-ONE’s research & development team to expand product portfolio.