The Transparency Committee of the French Haute Autorité de Santé (HAS) has given positive recommendation to Blue Earth Diagnostics' Axumin (fluciclovine (18F)) for use in PET imaging of suspected recurrent prostate cancer. 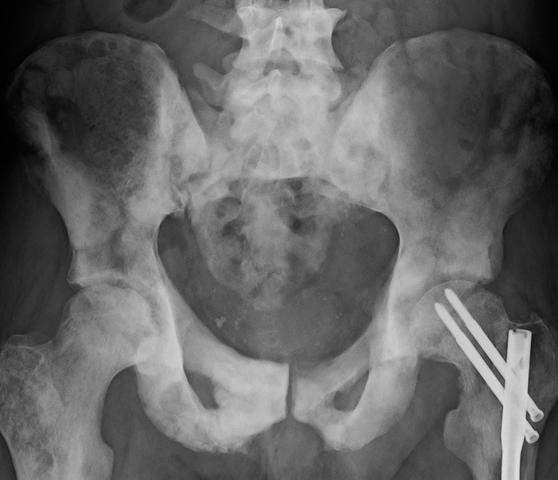 Axumin has been recommended to be included on the list of medicines approved in France for hospital use, in line with its European indication.

Axumin is a new molecular imaging agent which secured approval in the European Union for use in PET imaging to detect and localize prostate cancer in men who experience recurrence based on elevated blood prostate specific antigen (PSA) levels after primary curative treatment.

The recommendation from HAS marks another milestone in rolling out Axumin throughout Europe. The European Commission (EC) granted marketing authorization to the imaging agent in May last year.

Blue Earth Diagnostics claims that Axumin is the only PET imaging agent approved by the EC for use in men with suspected recurrent prostate cancer in all European Union member states as well as in Iceland, Liechtenstein and Norway.

The company is working to develop a network of authorized manufacturing locations across Europe. Currently, it has six manufacturing and distribution agreements in Europe, covering seven countries, for Axumin.

It is commercially available in Norway, the Czech Republic, The Netherlands, UK and Austria and soon it is expected to be released in other European countries.

Blue Earth Diagnostics CEO Jonathan Allis said: “We’re delighted to announce another significant step towards our mission of making Axumin commercially available to clinicians and their patients across Europe.

“Detection and localization of recurrent prostate cancer is a significant unmet medical need, and Blue Earth Diagnostics is committed to maximizing access to Axumin across Europe.”

Founded in 2014, Blue Earth Diagnostics is engaged in the development of nuclear medicine products.

Axumin is the first approved and commercially available product of the company. It has been approved in both the US and the EU to be used in PET imaging to detect prostate cancer in men with diagnosis of biochemical recurrence.

rhPSMA is a clinical-stage, investigational class of theranostic compounds, which could be applied in both imaging and treatment of prostate cancer.