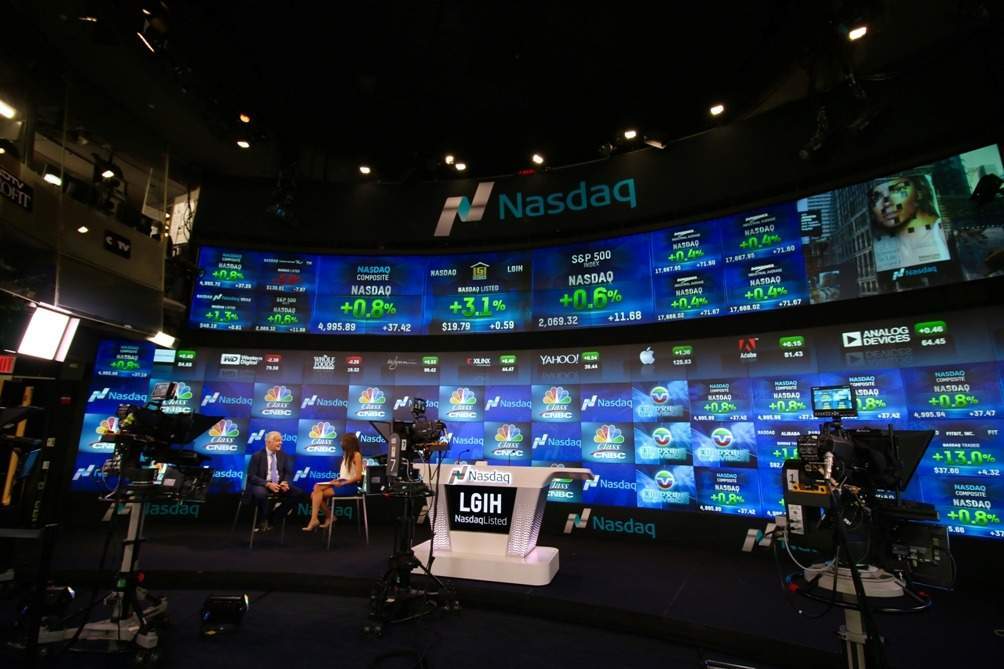 Axonics closed IPO of 8,000,000 shares of common stock at a price of $15.00 per share, raising $120m in gross proceeds from the offering, before underwriting discounts and commissions and estimated offering expenses

The 30-day, 1.2-million-share over-allotment, if fully exercised, is reported to add $18m to the IPO’s gross.

The company had previously filed to offer 6.7 million shares in the same range.

Axonics is focused on the design and development of minimally invasive sacral neuromodulation (SNM) solutions for the treatment of overactive bladder (OAB), fecal incontinence (FI), and urinary retention (UR).

The company developed a new rechargeable SNM system for treating patients with OAB, FI and UR. Its r-SNM systems is claimed to be 60% smaller than the existing technology and could for nearly 15 years.

The company currently has marketing approvals in Europe, Canada and Australia for OAB, FI, and UR.

In June, it received CE Mark for its r-SNM system to be sold in Europe. This approval coincides with the launch of the system in the UK.

Additional regulatory approvals in Europe are expected to be received in the near term, including full-body MRI conditional labeling.

The company said that the proceeds from the financing will be used for launching the r-SNM in Europe and the US, following the FDA approval. The company conducted a pivotal study across the US and Europe and expects to complete the study in the later part of this year.