Axonics r-SNM System is said to be the first rechargeable SNM system approved for sale in the US, Europe, Canada and Australia 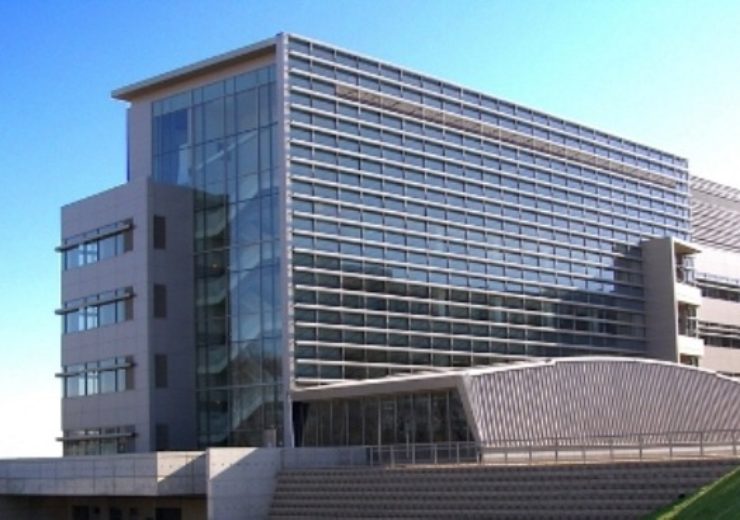 Axonics Modulation Technologies has secured approval from the US Food & Drug Administration (FDA) for its r-SNM system for the clinical indications of overactive bladder (OAB) and urinary retention.

The premarket approval, which allows marketing of the Axonics r-SNM system in the US, follows the company’s September approval for the clinical indication of fecal incontinence.

The FDA approval was based on the results of the ARTISAN-SNM 129-patient pivotal clinical study, which achieved all primary and secondary endpoints.

According to the company, the Axonics r-SNM system showed 90% efficacy for all implanted urinary incontinence patients at six months and published clinical literature.

Axonics r-SNM system is claimed to be the first rechargeable SNM system approved for commercialisation in the US.

The system is also the only SNM device secured approval for patients to undergo full-body MRI scan without the requirement of having the device explanted.

The FDA approval is comprised of the claim of a 15-year functional life, which is in contrast to the incumbent company’s legacy device that needs replacement on average every four years.

Axonics r-SNM system is provided with patented tined lead and user-friendly accessories such as a wireless charging system optimised for infrequent charging, as well as a small easy-to-use key-fob patient remote control and an advanced clinician programmer to enable lead placement and stimulation programming.

Axonics CEO Raymond Cohen said: “If we consider the millions of women who have tried and discontinued OAB pharmaceuticals, the market opportunity for Axonics goes well beyond the approximate $700 million of revenue that is currently being generated by the incumbent’s non-rechargeable SNM device.

”Based on feedback from U.S. physicians, we believe the SNM market is poised to dramatically expand over the next few years given our fuss-free, highly efficacious, long-lived, full-body MRI compatible device.