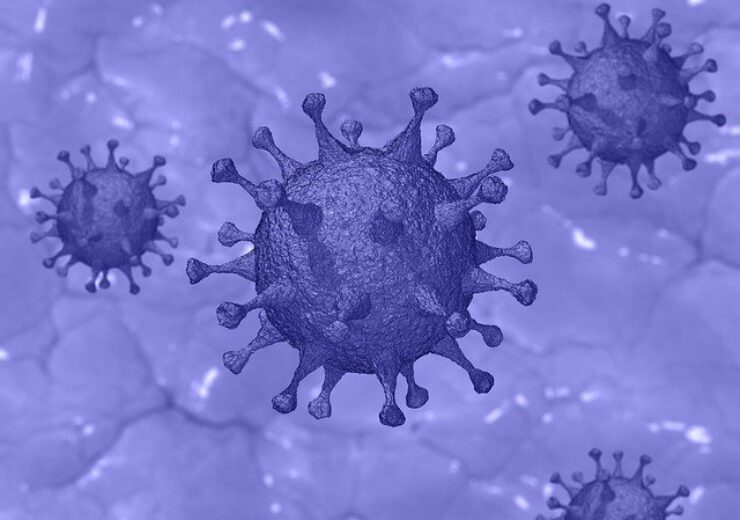 AXIM Biotechnologies has entered into an exclusive limited licencing, manufacturing and distribution agreement with Empowered Diagnostics on the Covid-19 rapid neutralising antibody test.

The deal has been signed for the high volume production of AXIM’s rapid diagnostic test, which helps to measure levels of functional neutralising antibodies that are considered to prevent SARS-CoV-2 from entering the host cells.

Empowered Diagnostics will involve in the production of lateral flow assay tests under the name Tru-19 Neutralising Antibody Test.

AXIM is eligible to secure royalties for all tests produced using the firm’s technology and supplied by Empowered Diagnostics.

In July, AXIM submitted an application for pre-emergency use authorisation application (EUA) for the test, as well focused on the finalisation of its EUA submission with Empowered as the manufacturer and distributor.

AXIM Biotech CEO John Huemoeller II said: “Our goal in creating our rapid lateral flow assay was to provide as many people as possible with an easy-to-use, accurate and quick tool for measuring their Covid-19 neutralising antibodies.”

Last year, Empowered Diagnostics acquired the country’s one of the largest capacity manufacturers of diagnostics tests. It is focused on the development of innovations to offer one of the most efficient test production facilities across the globe.

Empowered Diagnostics is said to add a new automated inline large-scale production capacity, as a result of the Covid-19 pandemic. Upon operational, the automated inline will help produce millions of tests per week.

Empowered has collaborated with a national sales organisation that presently owns labs and markets in-house services and tests to multiple other independent labs across the country.

Empowered Diagnostics CEO Rick Hennessey said: “Axim’s second-generation tests measures the antibodies that block the disease from getting into our cells, which is a much better way to detect immunity than the current rapid tests in the market.”

Based in Pompano Beach of Florida, Empowered Diagnostics is involved in the manufacturing and distribution of cost-effective rapid point-of-care diagnostic solutions.

Established in 2014, AXIM Biotechnologies is a vertically integrated research and development company that is mainly focused on changing diagnosis and treatment for oncology and SARS-CoV-2.

Recently, Sherlock Biosciences has entered into a research collaboration with Dartmouth-Hitchcock Health (D-HH) to begin clinical trial of its Sherlock CRISPR SARS-CoV-2 kit for the detection of Covid-19-causing coroanvirus.