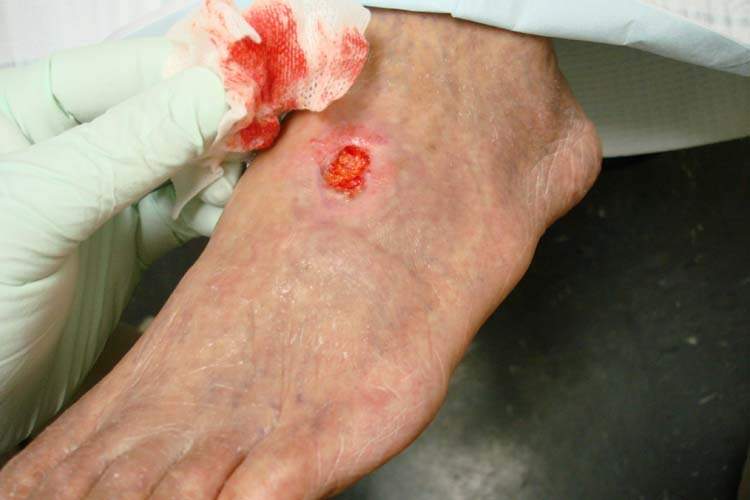 The next-generation Pantheris was launched on a limited basis in the US following receipt of 510(k) clearance from the US Food and Drug Administration (FDA) in late May this year and features a number of improvements intended to augment the performance and reliability of the product. Importantly, clinical results have remained consistently positive across a variety of lesions and consistent with early outcomes reported previously.

Initial market uptake, acute clinical outcomes, and physician feedback validate that the design enhancements have driven adoption of the next generation device, as evidenced by a 38% year-over-year increase in Pantheris sales in the third quarter of 2018, its first full quarter following launch.

Dayton, Ohio-based Miami Valley Hospital interventional cardiologist and an experienced user of next-generation Pantheris, Gary Fishbein said: “The new product features have significantly improved cutting efficiency, precision, and ease of use of the device, broadening its clinical applicability within my practice. The onboard image guidance system combined with a directional plaque excision mechanism allows me to maximize luminal gain while avoiding vascular injury during an intervention, which I believe produces better long-term results for my patients.”

Avinger president and CEO Jeff Soinski said: “The repeated positive outcomes across more than 500 patients with physicians in multiple sites reinforces the initial clinical experiences observed during our limited launch of the product. We are pleased to reach this milestone after launching just 6 months ago and view the next-generation Pantheris as a platform for growth in catheter revenue in 2019, both from continued expansion in current accounts and launching the product with potential new customers.”

Atherectomy is a minimally invasive treatment for PAD in which a catheter-based device is used to remove plaque from a blood vessel. Lumivascular technology allows physicians, for the first time ever, to see from inside the artery during an atherectomy procedure by using an imaging modality called optical coherence tomography, or OCT, that is displayed on Avinger’s proprietary Lightbox console. Physicians performing atherectomy with other devices must rely solely on X-ray as well as tactile feedback to guide their interventions while treating complicated arterial disease. With the Lumivascular approach, physicians can more accurately navigate their devices and treat PAD lesions, thanks to the real-time OCT images generated from inside the artery, without exposing healthcare workers and patients to the negative effects of ionizing radiation.