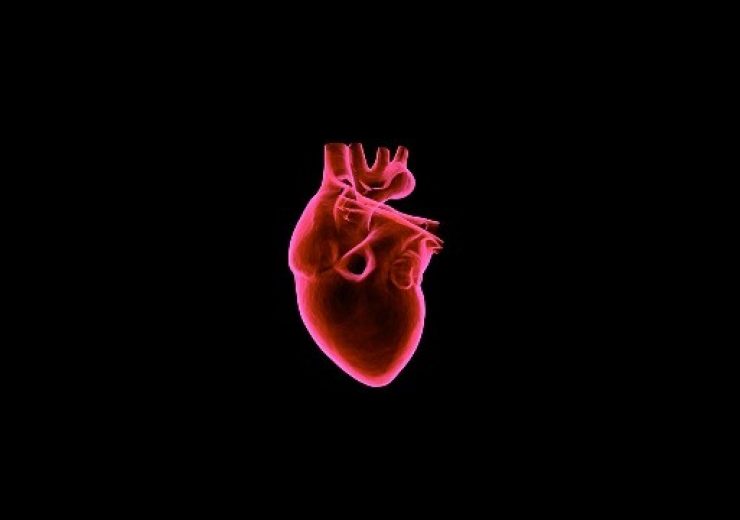 AtriCure has secured approval from the US Food and Drug Administration (FDA) for its EPi-Sense system for the treatment of patients diagnosed with long-standing persistent atrial fibrillation (Afib).

According to the company, the CONVERGE trial showed superiority in the hybrid AF therapy arm compared to endocardial catheter ablation alone.

AtriCure has carried out the prospective, superiority and randomised controlled pivotal study to assess the overall success of hybrid ablation compared to endocardial catheter ablation alone for patients with persistent or long-standing persistent Afib.

The procedure is said to combine a minimally invasive and closed chest epicardial ablation performed conducted by a surgeon using the AtriCure EPi-Sense System with endocardial radiofrequency catheter ablation performed by an electrophysiologist.

AtriCure recruited 153 patients in the study at 27 locations, including 25 in the US and two in the UK.

The patients, which have been randomised at a rate of 2:1 ratio, secured either the hybrid procedure or an endocardial catheter ablation alone.

AtriCure president and CEO Michael Carrel said: “The long-standing persistent Afib population represents over three million patients in the United States alone, or nearly half of all diagnosed Afib patients.

“This approval will enable us to educate and train physicians across the country on the benefits of hybrid AF therapy in treating long-standing persistent Afib patients.”