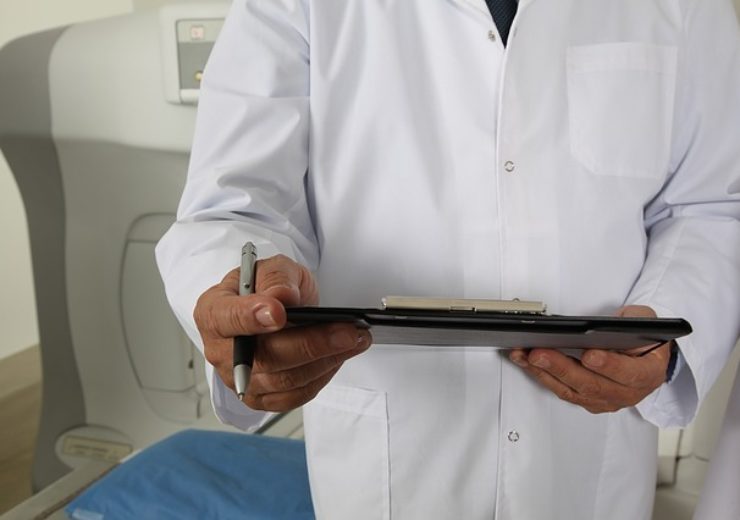 AtriCure, an innovator in treatments for atrial fibrillation (Afib) and left atrial appendage (LAA) management, today announced the successful completion of patient enrollment in the aMAZE™ clinical trial. In addition, the company announced that it has received approval from the Food and Drug Administration (FDA) for the continuation of the trial under a Continued Access Protocol (CAP) with an additional patient enrollment of up to 85 patients and the opportunity to further expand to 250 patients while the pre-market application is under review.

The aMAZE trial is an FDA-approved, prospective, multicenter, randomized controlled, superiority-designed trial evaluating the LARIAT® Suture Delivery Device for LAA exclusion adjunctive to Pulmonary Vein Isolation (PVI) catheter ablation for the treatment of persistent and long-standing persistent Afib. The objective of the aMAZE trial is to demonstrate that the LARIAT device for LAA exclusion, plus PVI ablation, will safely and effectively lead to a reduced incidence of recurrent Afib compared to PVI alone. The aMAZE trial enrolled 600 total patients at 53 sites, and the primary effectiveness endpoint measure is freedom from episodes of Afib greater than 30 seconds at one-year post PVI. The company anticipates final patient follow-up in 2021 with final Pre-Market Approval (PMA) submission later in 2021.

“We are pleased that the aMAZE trial has successfully reached the end of enrollment,” said Dr. David Wilber, MD, aMAZE trial national co-Principal Investigator and Director of the Cardiovascular Institute at Loyola University Medical Center. “The pace of enrollment for a 600-patient trial was outstanding, and I’m proud of the quality of the study execution. Completing this trial is important for changing the treatment paradigm for patients with persistent and long-standing persistent Afib.”

AtriCure also announced that it has received approval from the FDA to expand patient enrollment under a Continued Access Protocol. The aMAZE trial CAP will allow for ongoing treatment of patients and the collection of additional safety and efficacy data while the PMA application for the LARIAT System is under review. The CAP incorporates a nested, single-arm registry design and will be performed at existing aMAZE trial sites.

“We’re excited to have the opportunity to continue gathering data on patients suffering from persistent and long-standing persistent Afib by immediately transitioning from the randomized phase of the trial into the CAP,” said Dr. Dhanunjaya (D.J.) Lakkireddy, MD, aMAZE trial national co-Principal Investigator and Executive Medical Director of the Kansas City Heart Rhythm Institute. “Continuing to gather evidence on patients in this population is an important initiative and should help support therapy adoption after the trial is completed and FDA approval is granted. The strong momentum of the trial from both an investigator and enrollment standpoint contributed to this expeditious approval by FDA.”

“As a company, we’re thrilled to move on to the next phase of completing the aMAZE trial and enrolling patients in the CAP,” said Michael Carrel, President and Chief Executive Officer at AtriCure. “Since we acquired SentreHEART, we’ve been focused on ensuring a successful integration, completing enrollment, and getting approval for the CAP. Most importantly, with an eye towards completing the trial, we’re looking forward to treating more patients suffering from serious forms of Afib.”