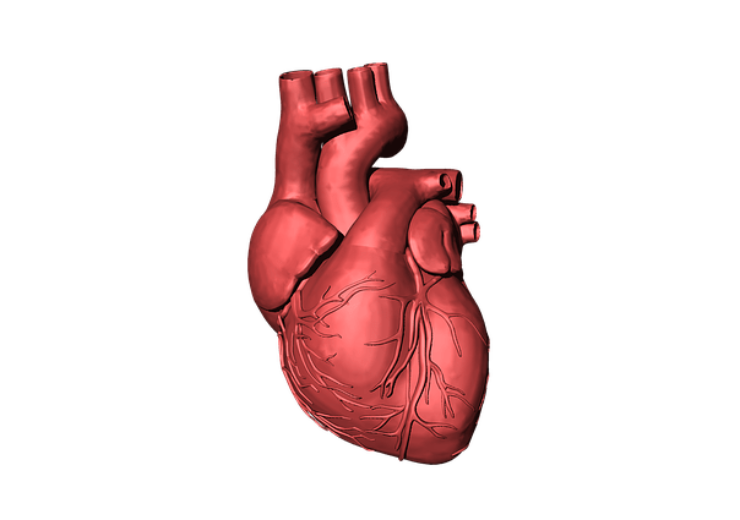 AtriCure, Inc. (Nasdaq: ATRC), a leading innovator in treatments for atrial fibrillation (Afib) and left atrial appendage (LAA) management, today announced the results from the CONVERGE IDE clinical trial. This first-of-its-kind trial, designed to demonstrate superiority, showed an 18% difference in favor of the hybrid Convergent procedure as compared to endocardial catheter ablation alone. The results of the trial were presented as part of the late-breaking clinical trials at the Heart Rhythm Society’s (HRS) Annual Scientific Session and were broadcasted virtually via the Heart Rhythm 365 digital platform.

“The CONVERGE study is a monumental step forward in the market focused on the most difficult to treat Afib patients, those with persistent or long-standing persistent forms of the disease,” said Michael Carrel, President and Chief Executive Officer at AtriCure. “This patient population represents many millions of patients and more than two-thirds of all diagnosed Afib patients. The study results presented at HRS mark a major milestone for the CONVERGE study and we look forward to working with the FDA moving forward.”

The CONVERGE IDE trial’s primary effectiveness endpoint is freedom from Afib, atrial tachycardia (AT), and atrial flutter (AFL), absent class I and III anti-arrhythmic drugs (AADs) except for a previously failed or demonstrated intolerance to class I or III AADs, with no increase in dosage following the 3-month blanking period through the 12-months post procedure follow-up visit. The primary safety endpoint is the incidence of protocol-defined major adverse events (MAEs) for subjects undergoing the Convergent procedure from the time of the intervention through 30-days post intervention. There were no deaths, cardiac perforations or atrio-esophageal fistulas reported in the trial. Dr. DeLurgio presented the MAE rate of 7.8% in treatment arm, which was lower than the protocol pre-specified performance goal of 12%. There were also no long-lasting safety events observed in the trial. More detail can be found in Table 1 below.

The trial enrolled 153 patients at 27 locations (25 in the United States and 2 in the United Kingdom). Patients were randomized at a rate of 2:1 and received either the hybrid Convergent procedure or an endocardial catheter ablation alone. Dr. David DeLurgio, MD, of Emory St. Joseph’s Hospital in Atlanta, Georgia, was the trial’s national principal investigator.

“This is one of the most highly anticipated trials in the Afib space in many years because of the potential to effectively treat patients who are difficult to treat. I’m very pleased about the results of the trial, which showed an 18% difference between the Convergent arm and the control arm in evaluable patients at 12 months,” said Dr. DeLurgio. “Additionally, the measure of Afib burden reduction of greater than 90% was remarkable and much better than expected. The data presented showed a greater than 23% advantage for the Convergent arm over the control arm. Based on these findings, epicardial and endocardial ablation using the hybrid Convergent procedure could prove to be a preferred therapy for patients with advanced forms of Afib.”