AtriCure, a provider of technologies for the treatment of atrial fibrillation (Afib) and associated conditions, has completed enrollment of the full cohort of 153 patients in the Converge IDE clinical trial. 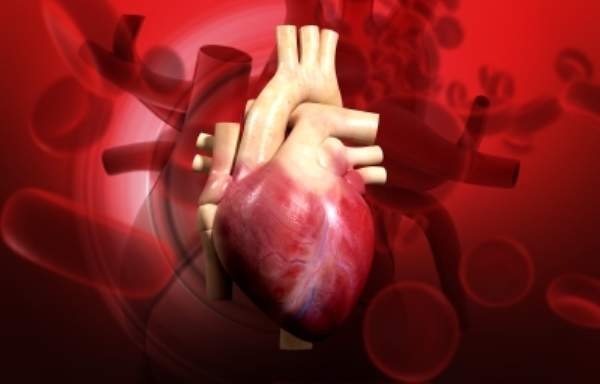 AtriCure claims that the study is the first prospective, randomized trial comparing the Convergent approach to endocardial catheter ablation in persistent and long-standing persistent Afib patients.

A closed-chest epicardial ablation will be undertaken by a surgeon in the Convergent approach multi-disciplinary therapy. An endocardial catheter ablation will then be performed by an electrophysiologist.

The company enrolled patients at 25 sites across the US and two sites in the UK.

AtriCure president and CEO Mike Carrel said: “The full enrollment of the CONVERGE clinical trial is a significant milestone for AtriCure. This study is the first of its kind, evaluating the multi-disciplinary Convergent approach against catheter ablation for patients who suffer from the most serious forms of Afib.

“We believe that once concluded, this study will be a meaningful step forward in demonstrating the safety and effectiveness of the Convergent approach.”

The study will focus on the primary efficacy endpoint of the enrolled patients to be Afib, atrial tachycardia, and atrial flutter free, absent class I and III AADs except for previously failed or intolerant class I or III anti-arrhythmic drugs, with no increase in dosage after a 3-month blanking period through the 12 months’ post procedure follow-up visit.

Follow-up for the last patient is expected to take place sometime in the third quarter of next year, after which the company will submit the final documentation to the US Food and Drug Administration (FDA), seeking a pre-market approval (PMA).

AtriCure said electrophysiologists and cardiothoracic surgeons across the world use its technologies to treat Afib and reduction of Afib related complications.

AtriCure’s Isolator Synergy Ablation System is claimed to be the first and only medical device to receive FDA approval for the treatment of persistent Afib.

The company said its AtriClip Left Atrial Appendage (LAA) Exclusion System products are the most widely sold LAA management devices worldwide, with over 150,000 implanted so far.