AstraZeneca announced that the European Medicines Agency’s Committee for Medicinal Products for Human Use (CHMP) has issued a positive opinion on self-administration option and a new delivery method for Fasenra (benralizumab). 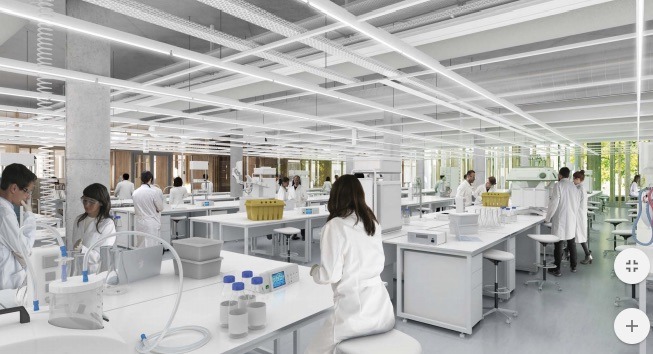 Image: Fasenra Pen helps patients and caregivers to administer the medicine via a simple two-step process. Photo: Courtesy of AstraZeneca.

The EU CHMP has approved adding self-administration option for Fasenra and Fasenra pen, a pre-filled, single-use auto-injector, as a new delivery method to the product information of the medicine in the European Union.

In addition, the opinion of CHMP can be implemented without the need for a European Commission decision due to the nature of the Type-II label variation.

AstraZeneca BioPharmaceuticals R&D executive vice president Mene Pangalos said: “Fasenra is the only respiratory biologic medicine that can be administered every eight weeks after the initial loading-dose period, and this positive opinion means we are closer to offering Fasenra in a way that is even more convenient for many patients.

The new Fasenra pen includes a viewing window and audible clicks at the start and end of the injection to guide patients with successful administration. The device is expected to help patients and caregivers to administer the medicine via a simple two-step process.

AstraZeneca said that the safety and tolerability of Fasenra in the Phase III GREGALE and GRECO trials and the Phase I AMES trial were consistent with the known profile of the medicine. The positive opinion of EU CHMP is supported by the trials.

In addition, the company is expecting a regulatory decision by the US Food and Drug Administration (FDA) on self-administration and the new pre-filled, single-use auto-injector device by the second half of 2019.

AstraZeneca is planning to make Fasenra available as both a fixed 30mg subcutaneous injection via a pre-filled, single-use syringe or the Fasenra pen, with a thin 29-gauge needle for both variants, administered once every four weeks for the first three doses, and once every eight weeks thereafter.

The Fasenra is currently approved as an add-on maintenance treatment for severe eosinophilic asthma in the US, EU, Japan and other countries.

Baxter International gets FDA nod for PSDV with Secure Grip

Baxter International gets FDA nod for PSDV with Secure Grip