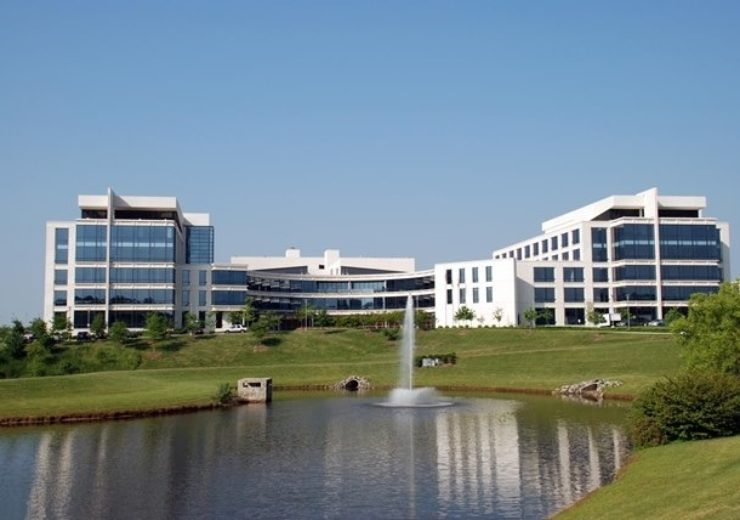 Image: AstraZeneca’s building in Gaithersburg, US. Photo: courtesy of AstraZeneca.

AstraZeneca has secured approval from the US Food and Drug Administration (FDA) for its pre-filled and single-use auto-injector called Fasenra Pen.

The approval, which is based on data from the Phase III GRECO trial and the Phase I AMES trial, allows the self-administration of respiratory biologic Fasenra (benralizumab).

The company already secured approval for Fasenra self-administration and Fasenra Pen in the European Union (EU). At present, Fasenra is approved as an add-on maintenance treatment for severe eosinophilic asthma in the US, EU, Japan, and other countries.

Fasenra is a monoclonal antibody, which binds directly to the IL-5 receptor alpha on eosinophils and makes natural killer cells to induce rapid and near-complete depletion of eosinophils through apoptosis.

The healthcare professionals and patients can now use the auto-injector to administer Fasenra outside of a clinical setting.

Fasenra Pen allows patients and caregivers to administer the medicine through a two-step process.

The device features a viewing window and audible clicks at the start and end of the injection to guide patients for a successful administration.

GRECO is a multicentre, open‑label and 28-week trial that evaluated patient or caregiver‑reported functionality, performance and reliability of a pre-filled auto-injector device with a fixed 30mg dose of Fasenra administered subcutaneously (SC) every four weeks in a clinic and in an at‑home setting in 120 adults with severe, uncontrolled asthma.

According to the company, the safety profile in both studies was similar to earlier trials, with no new or unexpected safety findings.

AstraZeneca biopharmaceuticals R&D executive vice president Mene Pangalos said: “Fasenra is the only respiratory biologic that can be given every eight weeks after the initial loading-dose period.

“Today’s news means we can now offer Fasenra in an even more convenient way, giving US healthcare providers and patients the option of administering Fasenra at home or in a doctor’s office, and making treatment more accessible to patients with severe eosinophilic asthma.”