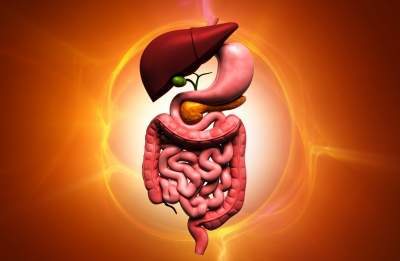 Endoscopic suturing can be used to support a wide variety of therapeutic, gastrointestinal endoscopic procedures. Patients who have previously undergone an endoscopic suturing procedure at a participating center with the OverStitch device will be eligible for inclusion in the registry. The study will initially include six leading gastroenterology centers in five countries in Europe.

The objective of this registry is to collect European demographic, procedural and outcome data following the use of the OverStitch Endoscopic Suturing System.

Data will be collected on a variety of applications including closure of full thickness and mucosal defects, post-operative leaks, perforations, fixation of endoprosthetics, treatment of gastrointestinal bleeding, and other procedures.

The goal is to support the clinical use and benefits of endolumenal suturing as well as provide real-world data on safety and effectiveness which can support physicians, patients and payers in making informed decisions.

Professor Alessandro Repici said: “The European GI Registry for endoscopic suturing is an amazing opportunity to create a repository of data on Advanced Gastrointestinal Applications coming from some of the most outstanding European centers and will allow an increased understanding of the efficacy, benefits and outcomes associated with endoscopic suturing procedures.”

Apollo Endosurgery CEO Todd Newton said: “The future for therapeutic endoscopy is very promising, especially with flexible endoscopic suturing utilizing OverStitch. By allowing physicians to suture with precision and assurance of depth, up to full thickness, OverStitch enables many improved therapy options for their patients.

“These leading centers participating in the registry will be instrumental in generating data for their peers and national health systems across Europe.”