AnPac Bio has been expanding its capabilities and facilities, including establishing laboratories, in the US 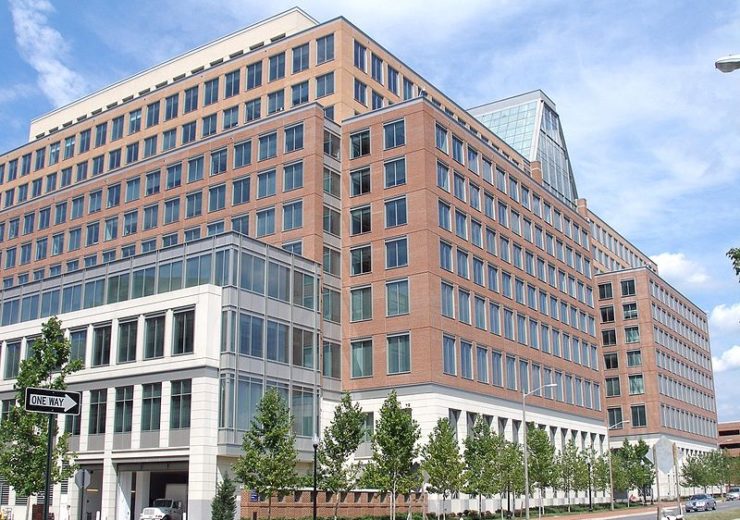 AnPac Bio-Medical Science Co., Ltd. (“AnPac Bio,” the “Company” or “we”) (NASDAQ: ANPC), a biotechnology company with operations in China and the United States focused on early cancer screening and detection, announced today the allowance by the United States Patent and Trademark Office on May 6, 2020 of a new US patent for a novel medical device for disease detection utilizing integrated circuit technology. By using the said medical device, improved detection performance can be obtained.

Dr. Chris Yu continued, “The newly granted patent marks another milestone for AnPac Bio’s technological development and is expected to contribute to the Company’s expansion in the U.S. market. The new US patents will allow AnPac Bio to further solidify our capabilities in multi-cancer screening and detection, enhance our platform of disease detection that includes novel design and fabrication of medical devices multiple testing parameters and improved detection methods, including higher sensitivity and specificity and ability to detect pre-cancer diseases and early stages of cancer of many types, and enable us to better serve our clients in the U.S. in the future.”

The Company has been granted two new patents in the U.S. recently (including the one announced in this press release, which brings the Company’s total U.S. granted patent number to eighteen as of the date of this press release. As we previously announced on March 24, 2020, the United States Patent and Trademark Office granted the Company a patent claiming an integrated and decomposable micro apparatus that can be used for site-specific delivery of a drug, a medical kit, a micro disease detection system, or even an auto-navigation system for in vivo applications.

In recent years, AnPac Bio has been expanding its capabilities and facilities, including establishing laboratories, in the U.S.  These laboratories are expected to add to AnPac Bio’s ability to establish closer business ties with potential clients after the commercialization of its cancer screening and detection tests in the U.S. in the future. The Company is in the process of establishing its second laboratory in the U.S., which is located in Philadelphia, PA, and will serve as the Company’s new headquarters when it is ready for use expected by the end of this year.  Together with the Company’s other laboratory in San Jose, CA, AnPac Bio could efficiently cover businesses in the U.S. with one laboratory in the west coast and the other in the east coast in the future.