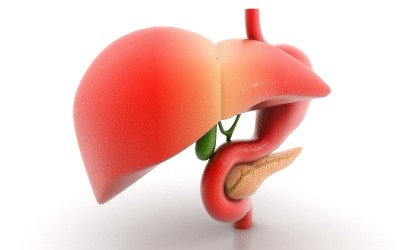 “AngioDynamics is committed to providing physicians and patients with additional options for the treatment of Stage III pancreatic cancer. The DIRECT IRB approval demonstrates our commitment to initiating this next-generation clinical study as quickly as possible to advance our pursuit of innovative, lifesaving treatments,” said Brent Boucher, AngioDynamics Senior Vice President and General Manager of Oncology.

AngioDynamics’ DIRECT clinical study features a comprehensive data collection strategy that will provide meaningful clinical information to healthcare professionals, support a regulatory indication for the treatment of Stage III pancreatic cancer, and facilitate reimbursement for hospitals and treating physicians. The next-generation study is classified as a Category B IDE by the FDA, allowing participating sites to obtain coverage for procedures performed as well as related routine costs.

The DIRECT clinical study comprises a Randomized Controlled Trial (RCT) at up to 15 sites, as well as a Real-World Evidence (RWE), next-generation registry at up to 30 sites, each with a NanoKnife System treatment arm and a control arm. AngioDynamics expects each NanoKnife arm to consist of approximately 250 patients with an equal number of control patients. The primary endpoint of the study is overall survival.

As part of the DIRECT clinical study, AngioDynamics launched AngioDIRECT.com to facilitate the enrollment of participants. The online platform provides patients and their families with information about pancreatic cancer and details about the study. It also features a physician locator to help prospective participants and referring healthcare professionals identify clinical study locations.

The DIRECT clinical study supports a proposed expanded indication for the NanoKnife System in the treatment of Stage III pancreatic cancer.