The test uses randomly collected urine for accurate detection of bladder cancer, along with methylation detection of exfoliated cell DNA in urine 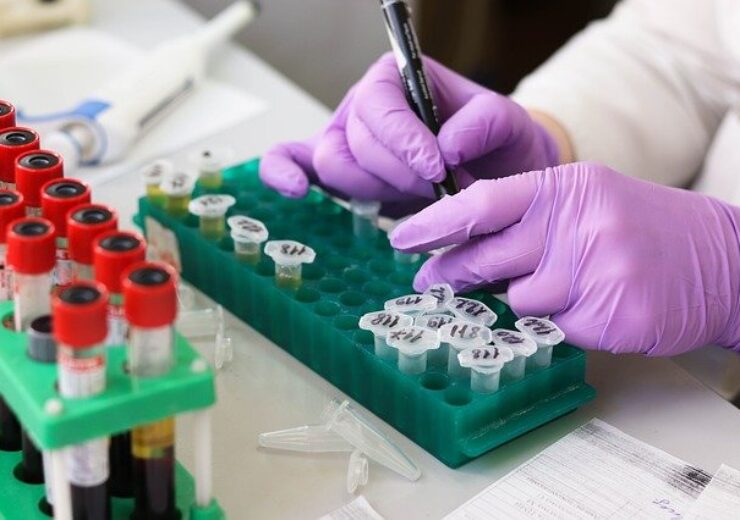 UriFind is a non-invasive and painless urine DNA methylation detection test for bladder cancer and is said to be easy to operate compared to traditional gold standard cystoscopy.

The test uses randomly collected urine for accurate detection of bladder cancer, along with methylation detection of exfoliated cell DNA in urine.

The medical technology firm said that UriFind is the first liquid biopsy test to receive FDA BTD for bladder cancer detection in China.

According to the company, the performance of its early cancer detection test is as effective as that of cystoscopy.

UriFind is said to provide several advantages in the detection of early, micro, residual and recurrent bladder cancer and offers a basis for the clinical diagnosis of bladder cancer.

Based on years of real-world sample accumulation and verification by AnchorDx, UriFind has 89.3% accuracy, 87.4% sensitivity and 91.5% specificity.

The FDA Breakthrough Device Designation is based on results from the company’s head-to-head studies with another regulatory approved product.

UriFind’s detection method secured the CE mark in the EU. It also has been included in the newly released 2021 Guidelines for Diagnosis and Treatment of Bladder Cancer in China.

The company has registered the test for clinical trials in China, with plans to launch US studies soon.

Established in 2015, AnchorDx is a developer of cancer screening and early detection solutions based on methylation technology.

Its current product pipeline includes more than 70% of high-incidence cancers.

The company has developed its own, unique big data and artificial intelligence platform designed for early lung cancer screening, diagnosis and treatment.

AnchorDx claimed that it is working to advance the global market authorisation of UriFind.