Amber-UI is a fully implantable closed-loop bioelectrical therapy, which is presently in clinical development for urinary incontinence 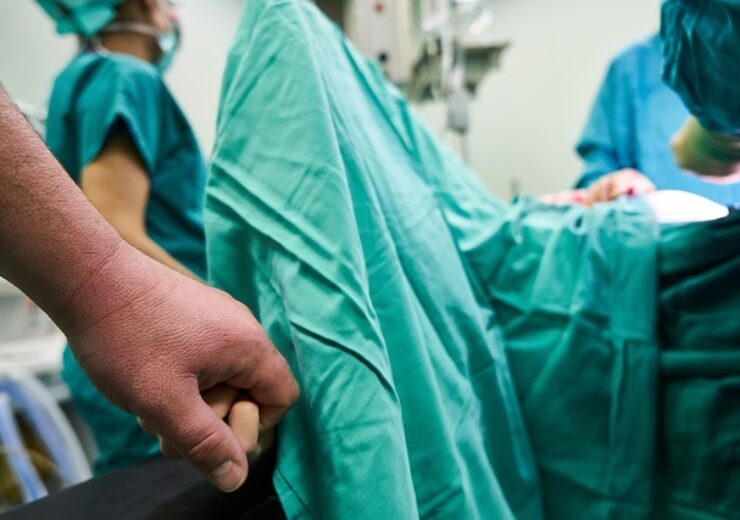 Amber Therapeutics, a University of Oxford spinout, has reported the first-in-human implants of its Amber-UI bioelectrical therapy for urge and mixed urinary incontinence (UI).

Amber-UI is a fully implantable closed-loop bioelectrical therapy, which is currently in clinical development for urinary incontinence. The implantable therapy can access and target the pudendal nerve, which controls continence directly with a minimally invasive surgical procedure, said Amber Therapeutics.

The multi-modal therapy from Amber Therapeutics is based on closed-loop neuromodulation concepts. It can directly control the urge to urinate as well as increase resistance to urine leakage, thus enabling the restoration of normal bladder function.

“But what is most exciting is the potential for our UI therapy to have a radical impact on clinical outcomes not only in patients with urge UI, but also for the first time in the many more patients with mixed UI for whom no single therapy is currently available.”

In late 2022, the bioelectrical therapies developer began the AURA-2 (Augmenting Urinary Reflex Activity) first-in-human study to study the clinical potential of Amber-UI. The trial is designed to assess Amber-UI’s safety and pilot efficacy in 15 women.

As of now, three people have received the Amber-UI system implantation, with the adaptive algorithm turned on and functioning continuously in a home environment. During the first half of 2023, the remaining participants will be added, said the company.

Amber Therapeutics said that early indications have confirmed the feasibility of the surgical procedure and therapy.

The study is anticipated to be finished by the end of this year, and the findings are expected to be used for improving and optimising the Amber-UI therapy in anticipation of a pivotal trial.

“In partnership with clinicians, we can create novel adaptive reflex-like algorithms for exploring new therapies.”