Founded in 1997 as a spin-out of the University of Pittsburgh, ALung has developed the Hemolung RAS as a dialysis-like alternative or supplement to mechanical ventilation. 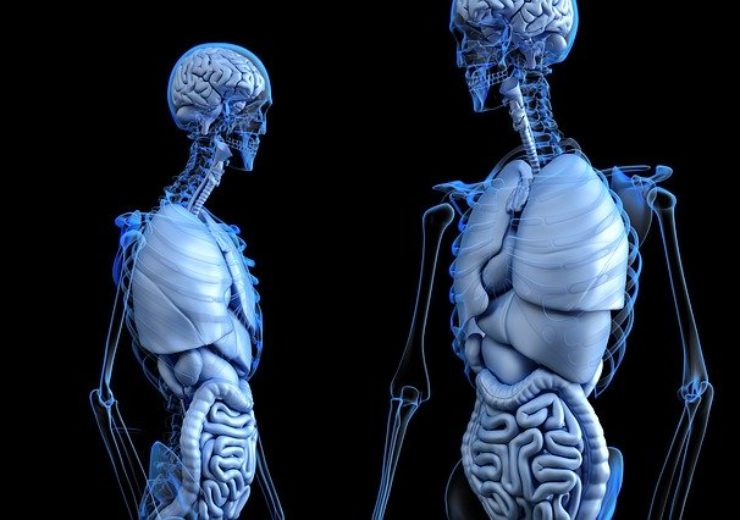 COPD affects 30 million Americans1 and is the third leading cause of death in the United States behind cancer and heart disease.2 Acute exacerbations, defined as a sudden worsening of COPD symptoms, are a major cause of morbidity and mortality in COPD patients.

The VENT-AVOID pivotal trial is studying the avoidance or minimization of the need for mechanical ventilation in the treatment of acute exacerbations of chronic obstructive pulmonary disease (AE-COPD). The results of the study are expected to validate the safety and efficacy of the Hemolung Respiratory Assist System (RAS) for COPD patients experiencing acute exacerbations requiring ventilatory support.

“The VENT-AVOID pivotal trial is now the world’s largest prospective Randomized Controlled Trial (RCT) ever conducted on the utilization of ECCO2R in AE-COPD with greater than 60 patients now enrolled. Interest by our principal investigators of having the Hemolung RAS and ECCO2R therapy available in their clinical arsenal for the treatment of AE-COPD continues to grow, especially as we enter the cold and flu season when hospital admissions for AE-COPD reach their peak. Based on our current enrollment status and continued refinement of our FDA approved trial protocol, we expect that the VENT-AVOID trial will complete enrollment in the second half of 2020,” stated Peter DeComo, Chairman and CEO of ALung.

Dr. Keith Scott, principal investigator for the VENT-AVOID trial at Louisiana State University (LSU) stated, “The VENT-AVOID trial is a critical step in establishing both the Hemolung RAS and ECCO2R therapy as integral components of the standard of care for AE-COPD. At LSU we have administered ECCO2R therapy for many years utilizing our own hospital-based system. We believe in the benefits of this therapy when clinically indicated and administered properly. The Hemolung RAS has unique safety and simplicity features, and we are hopeful that this trial will validate its safety and efficacy for the administration of ECCO2R, so that it can become available for use by clinicians worldwide when treating AE-COPD.”

The Hemolung RAS is also the sole technology being used in the UK REST Trial, a landmark prospective pivotal study of the use of the Hemolung RAS in patients with acute respiratory distress syndrome (ARDS). The UK REST Trial continues to make significant progress with more than 400 patients enrolled and is currently the largest clinical study of extracorporeal lung support ever conducted. The research is jointly led by Queen’s University and Belfast Health and Social Services Trust under the direction of investigators Professor Danny McAuley and Dr. James McNamee of the Centre for Experimental Medicine at Queen’s University Belfast.

The Hemolung RAS has European marketing clearance (CE Mark) and is the world’s only fully integrated Respiratory Dialysis® system specifically designed and manufactured to provide low-flow ECCO2R. ALung is the only company pursuing two major pivotal trials to validate the safety and efficacy of extracorporeal carbon dioxide removal therapy.