The company has conducted VENT-AVOID, a clinical trial of Hemolung for the treatment of Coid-19 patients under an FDA Emergency Use Authorization (EUA) 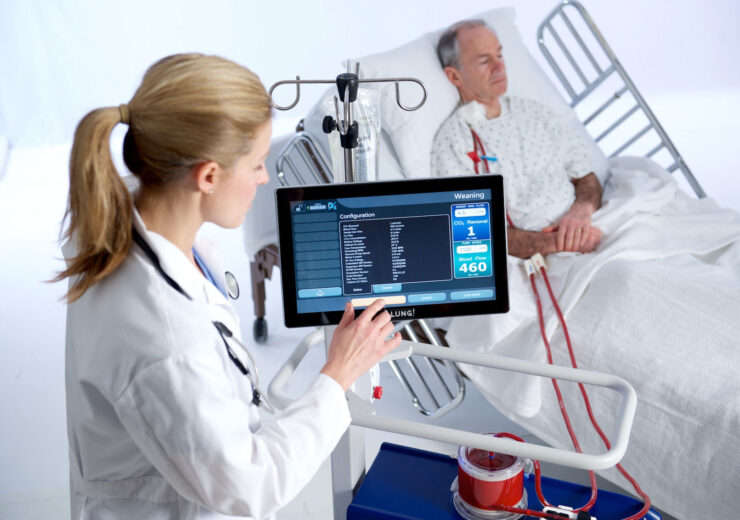 Hemolung is indicated for respiratory support in people with acute, reversible respiratory failure, through removal of extracorporeal carbon dioxide (CO2) from the blood, for up to five days.

It serves as a supplement to mechanical ventilation in respiratory failure patients, for whom ventilation of CO2 is insufficient, and are at risk of continued clinical deterioration.

According to the company, Hemolung system is the first and only extracorporeal carbon dioxide removal (ECCO2R) device to receive the FDA approval.

ALung Technologies chairman and CEO Peter M DeComo said: “The FDA De Novo review process is designed to determine that the clinical benefits outweigh the clinical risks associated with a medical device when there is not a substantially equivalent predicate device.

“This clinical data along with all of our pre-clinical data demonstrated to the FDA that the clinical benefits of the Hemolung for ECCO2R therapy has been substantiated. We look forward to introducing this new and valuable technology to the clinical market.”

People with respiratory failure disease frequently feel the requirement for CO2 removal without the need for supplemental oxygen.

Previously, extracorporeal membrane oxygenation (ECMO) devices are repurposed for extracorporeal therapy, due to unavailability of other alternatives.

ALung said that it Hemolung offers a new solution for the treatment of respiratory failure patients in a less complex, costly, and invasive manner.

The company has conducted VENT-AVOID, a clinical trial of Hemolung for the treatment of Coid-19 patients under an FDA Emergency Use Authorization (EUA).

ALung medical director Steven Conrad said: “The Hemolung will be an important new treatment modality for acute respiratory failure to avoid or mitigate the harms from invasive mechanical ventilation.

“FDA clearance of the Hemolung is a game-changer for the treatment of these critically ill patients and will usher in a new era of extracorporeal lung support.”