Ally Bridge, LifeTech Scientific and Quantum Surgical have formed a three-way joint venture in China for the development and commercialization of surgical robotic platform, targeted for the treatment of liver cancer. 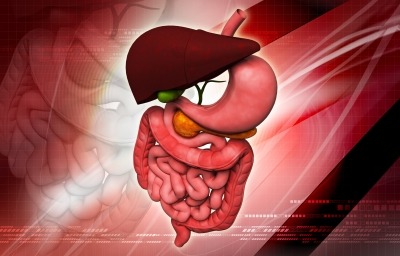 Ally Bridge Group (ABG) is life science investment group, which has invested in Quantum Surgical last May. In the same round, LifeTech Scientific had also participated in the investment round through its existing partnership with ABG.

ABG founder, CEO and chief information officer Frank Yu said: “ABG is excited to form this new China JV with LifeTech and Quantum Surgical, both of which are our portfolio companies. This JV showcases a new model for Sino-foreign collaboration in medical technologies. The ABG team has been working closely with Quantum Surgical, led by Bertin Nahum, following our successful investment in — and exit from – its predecessor company Medtech.

“Quantum Surgical is a natural extension of the 2018 ABG-led US$300 million investment in GRAIL, a healthcare company whose mission is to detect cancer early, when it can be cured. Early cancer detection must be accompanied by more effective early treatment, which Quantum is developing.

The joint venture will focus on research and development and commercialization of Quantum Surgical’s surgical robot platform in the country for interventional oncology with the first target indication being liver cancer. China is claimed to have more than 50% of the world’s incidence of liver cancer.

LifeTech Scientific chairman and CEO Yue-Hui Xie said: “This is a win-win partnership, where LifeTech Scientific is introduced and advised by our strategic partner ABG to join forces with Quantum Surgical, a leading innovative surgical robot developer with a proven track record.”

“This marks another ground-breaking achievement for LifeTech, investing in and partnering with world-leading healthcare technology following our strategic cooperation with ABG, including our participation in the 2018 financing for GRAIL. Both investments underpin LifeTech’s new strategic focus in cancer prevention and treatment.

“Following our successful partnership with U.S.-based global medtech giant Medtronic, our China JV with Quantum Surgical of France represents a new milestone for strategic and operational partnership with European companies in China.”