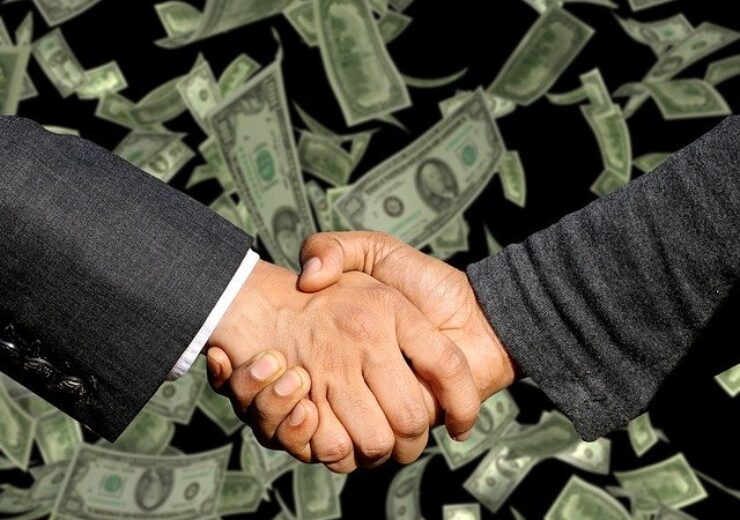 Alere and its subsidiary Arriva Medical have agreed to pay $160m to resolve allegations over false Medicare claims from April 2010 to the 2016-year end.

Arriva was a mail-order diabetic testing supplier in Coral Springs, Florida, until it halted business operations in December 2017.

Alere is a medical device company of Abbott, based in Abbott Park, Illinois, which acquired Arriva in November 2011.

In 2013, whistleblower Gregory Goodman, a former Arriva call centre employee has initially filed the case and was brought under violation of the False Claims Act.

The settlement resolves allegations that Arriva, with Alere’s approval, paid kickbacks to Medicare beneficiaries and offered glucometers and other diabetic testing supplies.

Arriva has allegedly failed to send invoices to the beneficiaries and waived or not collected co-payments for the glucometers it provided, advertising them as free, and at no cost.

Arriva and Alere are also allegedly submitted false claims to Medicare for glucometers, as they provided a glucometer to all of its new patients, regardless of the patients’ eligibility.

Arriva submitted false claims to Medicare on behalf of deceased beneficiaries, for which the Medicare programme revoked Arriva’s Medicare supplier number, in November 2016.

The US Department of Justice said that the case marks the largest single False Claims Act settlement by the US Attorney’s Office for the Middle District of Tennessee.

Also, it is one of the largest settlements for allegations of kickbacks involving durable medical equipment in the US.

“We will continue to protect the integrity of the Medicare program by pursuing fraudulent claims arising from violations of the Anti-Kickback Statute or other applicable reimbursement requirements.”